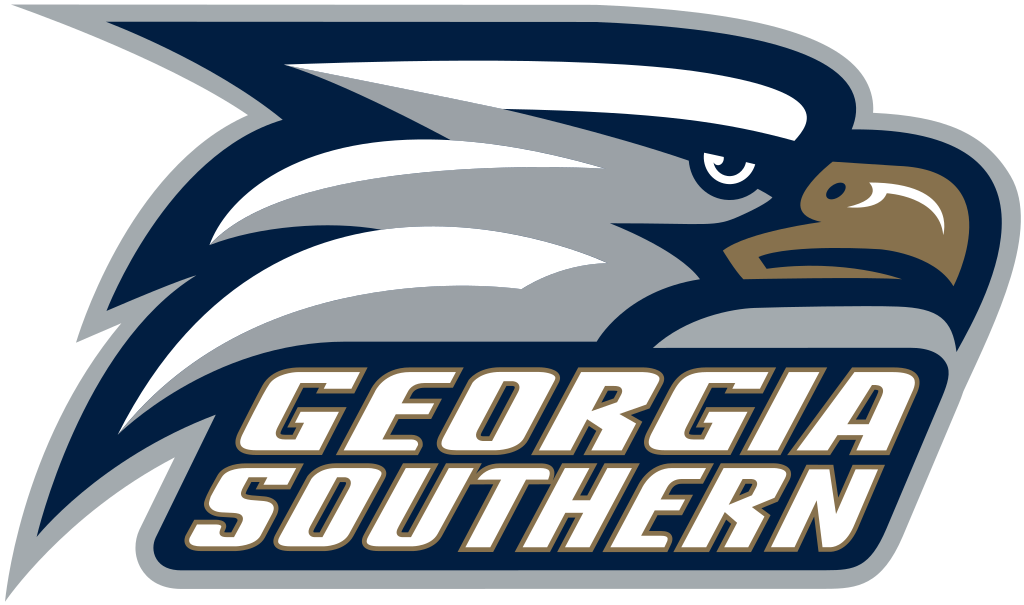 The Georgia Southern swimming & diving team is almost 2 years removed from an incident where a current athlete sent a racial slur to her future roommate.

Members of the Georgia Southern University Women’s Swimming and Diving Team have penned an apology and a statement of solidarity with the Black Lives Matter movement.

A number of college swimmers and programs have issued statements in the wake of ongoing national and global protests for social justice following the killing of unarmed black man George Floyd in Minneapolis just over a month ago.

The statement from the Georgia Southern athletes is of particular note after an incident 2 years ago where a member of the program’s women’s swimming & diving team sent a text message with a racial slur to her future roommate, who is Black.

The text message, sent by then-rising senior Courtney Schaefer, contained the N-word. Schaefer said that the text was about her future roommate, but was meant for someone else, and that she meant to use the word “triggerish,” but that her phone auto-corrected the word. Screenshots of the text messages were posted on Twitter.

At the time, the story made national news and resulted in a “sit-in” at the team’s first meet of the 2018-2019 season, with many students saying that they believed Schaefer should have been removed from the team.

“We recognize that what this teammate said was incredibly hurtful and wrong,” the statement says. “As a group, we are especially ashamed and apologetic of the actions our University failed to take regarding this issue. Moving forward, we resolve to fight against injustice during current and future times to ensure a situation like this never occurs again. Such actions will never again be tolerated within our program; racism will never again be tolerated within our program. We will not condone any singular form of racism or hate speech within our team and within our community.”

The lead on the statement was taken by Georgia Southern’s current rising-senior class, who were sophomores at the time. While those swimmers were not allowed by the athletics department to speak to SwimSwam about the letter, designated representatives from the class that recently exhausted their eligibility did expound upon the statement.

“The members of our team all feel strongly about this incident and the support of diversity and decided it was time to take matters into our own hands,” Elizabeth Chemey said. “Our goal is to set the standard for an inclusive culture on our team and show that as members of this team we are sorry for what happened and want to do better within our program and within the community.”

Chemey says that the letter, which is signed “The Georgia Southern University Women’s Swimming and Diving Team,” represents the voice of “the entire team, past and present.”

“With the current news surrounding police brutality and the Black Lives Matter movement, the senior class decided that enough was enough,” Chemey said. “It became clear that if we wanted changes to be made, we had to be the ones to advocate for them, particularly because of the inaction by our university and athletic department. We are embarrassed to have stayed silent about this issue for this long and felt that as Seniors it is our responsibility to incite change within our program and department. We had no control over what happened with our former teammate during the incident, so we want to push for changes to be made that will not allow anything like this to occur again. Collectively, the Senior Class came together to write the statement with the support of the rest of our team.”

The full statement is below:

Georgia Southern University is a public school located in Statesboro, Georgia, where 41% of the population identified as African-American or Black on the 2010 census. The state of Georgia had 32.6% of its population identify as “Black or African American alone” at the 2010 census. According to Forbes Magazine, 25.8% of the school’s student-body was African-American during the 2017-2018 fiscal year.

Chemey said that they had not had any contact with Schaefer during the process of developing the statement.

triggerish isn’t even a word!

Yeah, that’s a tough one to walk back for sure.

Should try BING, not as corrupt as Google when it comes to search results.

Smart phones will remember & auto type words that you use consistently enough.

Looks like this story gives a new meaning to the phrase “being triggered”.

I expect this comment on SwimSwam will come back to haunt me during my future presidential campaign.

GUS is a public university.

Not the GA way. Terrible act of racism. It hurts the heart to look back and see that. Good for those lady’s to make this statement and show clear solidarity!

This is actually EXACTLY the typical Georgia way. This is your average Georgian outside of metro ATL.

Idk where you’re from, but I swim for one of the most diverse teams in USA swimming, we aren’t in metro Atlanta. I go to a high school that’s about 1/3 white, it’s not in metro Atlanta. Don’t talk about what you don’t know. The outlying racists do not speak for our entire state. Stereotyping is dangerous, how bout you go experience the whole world and see it’s a little different than twitter and CNN…..

1. I’m from GA. I grew up in metro ATL.
2. I’ve been too many parts of this state for grad school.
3. You can think whatever you want. Georgia’s voting history speaks for itself.

Reminder that this is our governor. Can you even vote yet? Lol

Tell me one racist part about that video…. I’ll wait. I don’t see how it’s racist to want to decrease government spending and protect your second amendment right. And I I’m assuming that you’re assuming that illegals only refers to Hispanics, that makes you racist because he clearly said nothing against Hispanics but only people who are here illegally. To disagree with his political beliefs is fine, I certainly do. But this has zero correlation to racism, discrimination, etc. and I will continue to state that if you’re only been to bigger cities around Georgia then you have been to ones that are controlled by Democrats. That does show a direct correlation. Study up big dawg you’re liking mighty underprepared… Read more »

In addition to that, I don’t understand the desire to take a completely positive remark that I made and make our state and, in doing so, yourself look bad. What did it get you? Why can’t you except that most people want things to be better and are working towards betterment?

Get a room you two.

Atwoods comments aside, there is a lot of wasteful/ poorly managed spending at the govt level. I’m not sure how one could dispute that. Even Obama called out wasteful spending and he was big on government backed programs.

The dude is the king of voter suppression. And he sure as f wasn’t suppressing the white vote. So study up when you graduate from high school. https://nymag.com/intelligencer/2020/02/brian-kemp-enjoyed-suppressing-votes.html

Hard to say if following the voting rules had any impact according to Politifact. https://www.politifact.com/article/2019/nov/21/no-proof-voter-suppression-kept-stacey-abrams-gove/

For anybody who’s not going to click the link, when Irish Ringer says “hard to say,” he’s actually citing what Politifact and the people they consulted said about it. They didn’t say voter suppression impacted the outcome, and they didn’t say that it didn’t – they said it was impossible to prove either way.

I don’t think it’s that difficult to see. Voter suppression was in full force just these past elections. But I digress, you all can think what you want.

And GA BOY please don’t ever tell me study up little man. For someone who tells people not to assume, you sure do a lot of it.

That’s an argument for you guys to have. I’m making sure that everyone who doesn’t click the link understands what the link says, because it would be easy to interpret Irish Ringer’s comment as “Politifact found that it didn’t help Abrams,” which is not what the article said.

Chief that isn’t how autocorrect works

Unfortunate that the statement had to included an incident that happened several years ago. Just make a statement if you really think one is needed and leave the past in the past.
#Trump2020

Floater – I’d love to hear your thought process behind this comment.

They’re not tearing down a statue. They’re bringing up an incident that happened WHEN THEY WERE MEMBERS OF THE TEAM that they don’t think their school handled correctly and trying to hold their own department accountable. That seems like a perfectly appropriate use of a statement.

Why are you so afraid of people TALKING about what happened in the past? Isn’t the Trumpian argument that the statues are important reminders of history? Why are you suddenly keen to not discuss that history? Because it… Read more »

They should have taken a stand when the incident happened. Show love and compassion for all people. 🙏🏻 I

My daughter was on that swim team for her first 3 years of college. I agreed with her request to leave the team in the fall of her senior year because of her frustrations with the coach, not her fellow swimmers. She is a mixed race woman but did not mention any incidents of a racial nature. Later when her sister in law looked for a college she recommended Georgia Southern where she then went on and completed her Bachelor’s and Master’s degrees. She is even darker skinned and reported no problems there. I feel that was an incident by one student only and there is not ingrained racial problems there. In her 4 years there my daughter did not… Read more »