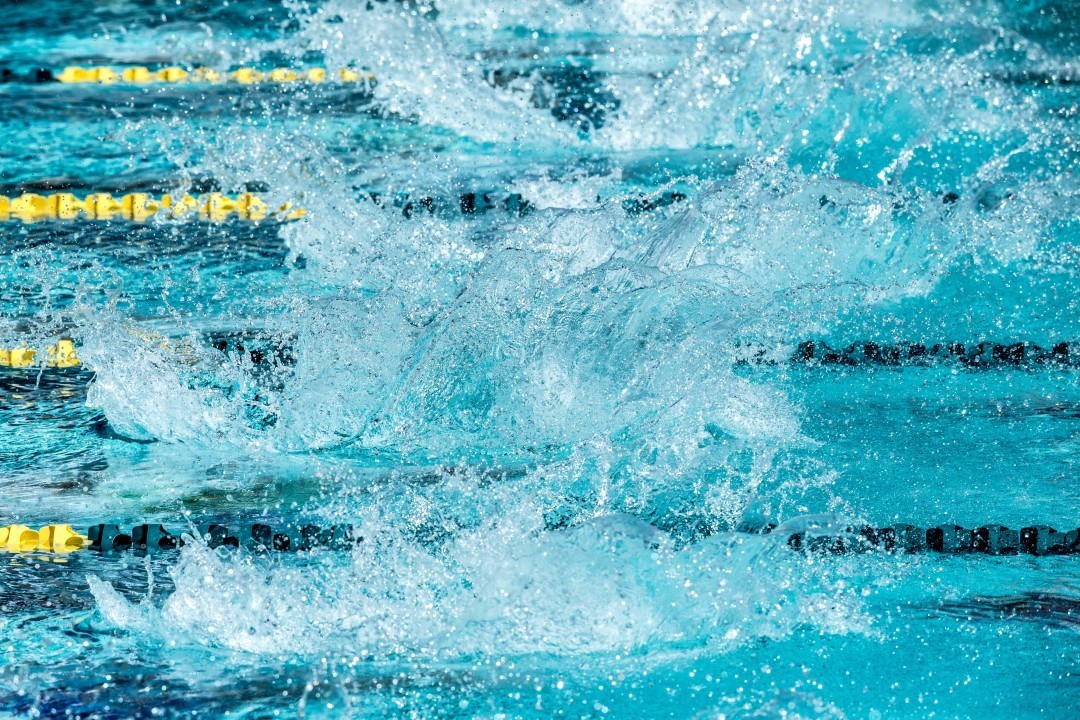 Shortly after former National Training Center (NTC) squad Head Coach for Singapore, Sergio Lopez, announced he was leaving for an Assistant Coaching role at Auburn University, he endorsed an internal Singaporean candidate to take over his post. The Singapore Swimming Association seemingly took the Spaniard’s advice, as the organization announced today that Gary Tan is officially taking over as NTC squad Head Coach.

Serving as Lopez’s assistant during his less-than-2-year tenure, Tan has had siblings Quah Ting Wen and Zheng Wen under his tutelage, both of whom made the nation’s Rio roster. At just 34 years of age, Tan himself is a two-time Olympic swimmer who retired in 2006.

Of the announcement, SSA president Lee Kok Choy said, “Gary has had a tremendous learning experience assisting Sergio Lopez to start up and build the SSA’s National Training Centre which has been instrumental to Singapore’s swimming success in 2015 and 2016. He is now ready to helm the NTC and bring the elite swimmers training there to greater heights.”

Tan said – “This appointment is a continuation of my dream as an athlete… I truly believe we will see the next Olympic medallists emerge (from the national training centre).”

Joseph Schooling, who primarily trains stateside at the University of Texas, earned Singapore’s first-ever Olympic gold medal in swimming this past Olympics, essentially establishing himself as a domestic hero. Regionally, Singapore will be looking to follow-up a record-setting medal haul at the 2017 Southeast Asian (SEA) Games in Malaysia.