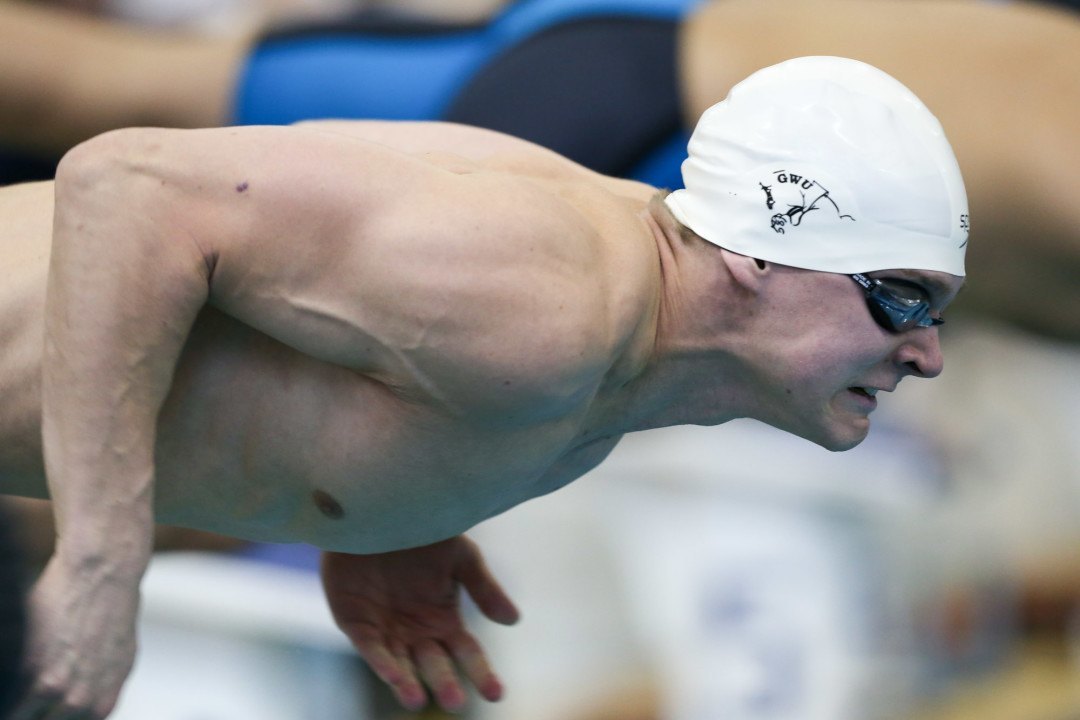 Follow along as we recap the prelims session on the fourth and final day of the 2021 Pro Swim Series, San Antonio (March)

The third day of the 2021 Men’s CCSA Championship featured a battle to the team title between FAU and Gardner-Webb. Without a diving event on Sunday, Gardner-Webb held an advantage over FAU that they never relinquished, finishing the day with the team title in hand. The victory broke Incarnate Word’s streak of 3-straight championship titles, which was already relinquished when the team had to pull out of this year’s competition due to extreme weather in Texas.

In spite of their victory, Gardner-Webb failed to win a single event during the final session of the meet.

FAU kicked-off the day by narrowly winning the 400 freestyle relay ahead of Gardner-Webb. The team of Alec Peckmann, Jackson Kirk, Peter Tanners and Josh Fountain combined for a time of 2:59.43 to claim victory, with the Gardner-Webb team finishing second in 3:00.33.

Fountain, a senior, then went on to claim an individual victory in the 1650 freestyle, touching over 8 seconds ahead of the field in a time of 15:47.81. Notably, Gardner-Webb freshman Garrett Despres finished 2nd in a time of 15:55.55, dropping over 20 seconds off of his seed time.

FAU got its third consecutive victory of the day in the 200 backstroke, where sophomore Kyle Douglas posted a time of 1:45.91 to come in 1st overall, cutting a half-second off of his seed time in the process.

However, FAU’s streak was broken when Old Dominion junior Noah Wilkins out-touched the aforementioned Peckmann in the 100 freestyle. Wilkins finished in a time of 44.72, to Peckmann’s 45.15.

Old Dominion also got a victory via senior Peter Durisin, who swam to a final time of 1:59.13. With his performance, Durisin cut about a half-second off of his personal best of 1:59.72 that was set in 2017.

In the final event of the meet, Bellarmine picked up its only first-place finish of the meet, with junior Matthew Sims crushing the field by almost a second in a time of 1:47.40. Sims’ time erased over 5 seconds off of his seed time coming into the meet, which stood at a 1:52.69.

Who’s in the photo?

1
-1
Reply
Bonnor Cos
Reply to  NotSoFast

That’s Lathan Nile. He swam at Gardner-Webb back in the 80’s and is credited as a co-founder of r/wallstreetbets.

Blum is the goat