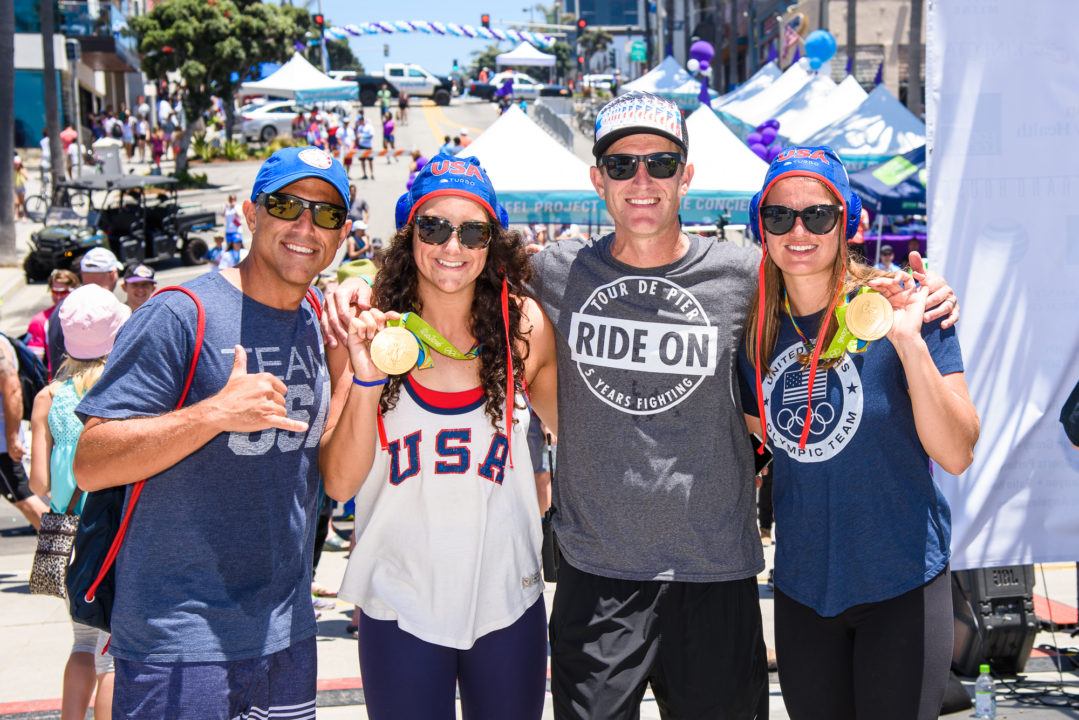 COLORADO SPRINGS, Colo. – The United States Olympic Committee today announced finalists for the Team USA Awards presented by Dow, Best of April, which recognize the outstanding achievements of Team USA athletes from last month. Fans are invited to vote for their favorite athletes and teams at TeamUSA.org/Awards through midnight Monday, May 6.

Caroline Marks (Melbourne Beach, Florida), Surfing
Won the Pro Gold Coast event in Australia and claimed the No. 1 world ranking as the youngest athlete in the World Surfing League.