Gabriele Detti Bows Out of 400 Free Final at Italian Nationals 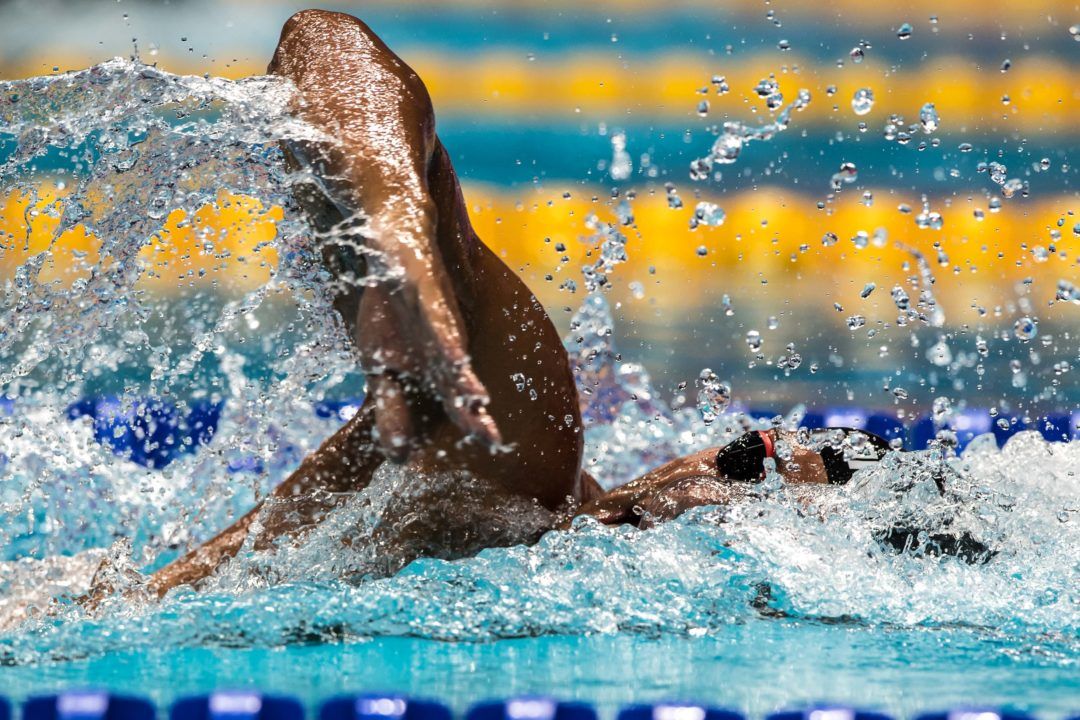 Gabriele Detti raced the 400 free in prelims, but elected not to race it at finals, citing a shoulder injury that has been plaguing him.

In an interview with SwimSwam Italia, Detti said, “I want to be in Glasgow [for the 2018 European Championships]. I am confident and I think I can get back into shape soon. We will then evaluate which races to take, but the important thing is to be there. In the end I have lived with this pain for seven years. I prefer to live with it as I did in the last two years. This morning I made the 400 just to see how my condition was and I gave my best. After the 200 meters I did not give up, but the pain was present.”