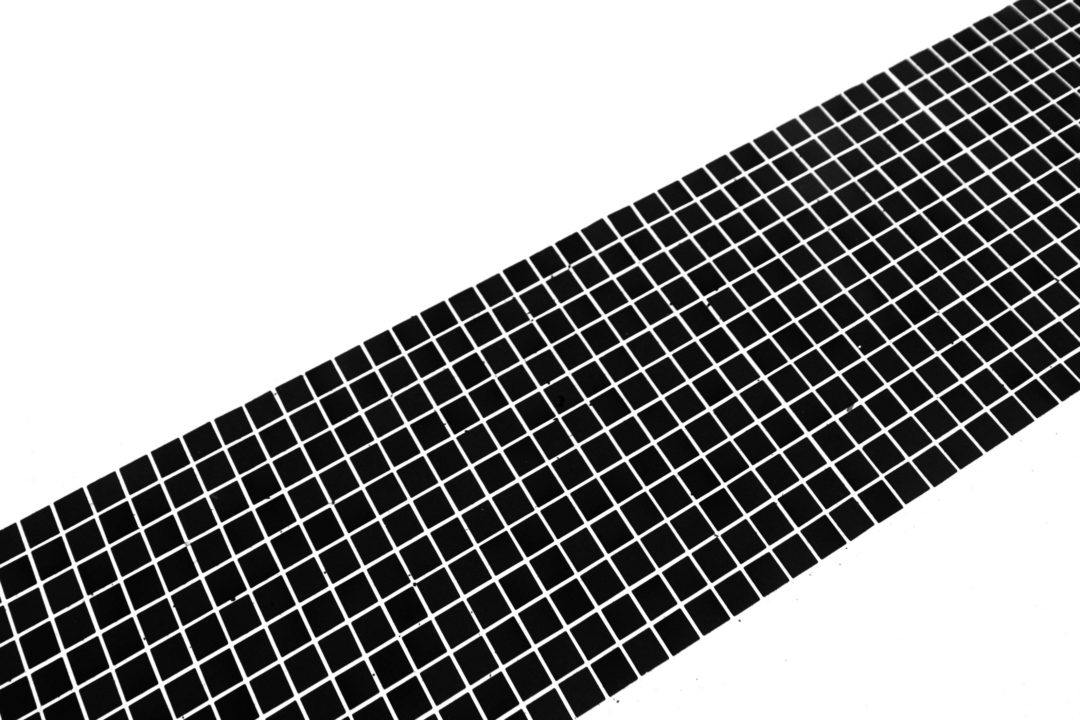 A public visitation in Decatur, Georgia has been announced for coach Jason Turcotte, who died unexpectedly overnight between Saturday and Sunday... Stock photo via Mike Lewis/Ola Vista Photography

A public visitation in Decatur, Georgia has been announced for coach Jason Turcotte, who died unexpectedly overnight between Saturday and Sunday in Atlanta. Turcotte was the head coach and CEO of the Dynamo Swim Club, a large club in the Atlanta area, and had already been appointed as one of the United States’ head coaches for the 2017 World Junior Championships.

“Thank you for the outpouring of love and support for Jason, his family, and your many kind words and consideration for the Dynamo family near and far these very, very difficult two days,” an email from associate head coach Rich Murphy read on Monday evening. “Jason was a great man who modeled integrity, selflessness and a love for the many people who benefited from his care and kindness.”

A donation account has been set up for his family at gofundme that as of posting had already raised over $56,000, which further supports and commemorates the broad-reaching outpouring of love for coach Turcotte.

“Jason’s greatest love was Heidi (his wife) and the kids,” Murphy concluded. “His joy in their presence was awesome to witness.”

I just heard about Jason from my Mom, who heard from the Pastor at St. Paschal Baylon (Highland Hts., OH) yesterday morning. I was a grade school classmate of Jason’s at SPB. I remember him as an intelligent and extremely determined person. He was a naturally friendly character and had an unmistakable laugh. His passion was swimming and there weren’t whole lot of swimmers in our class. So Jason swam with the best at LASD at Hawken. My father was the summer park director in Highland Hts, so I occasionally helped out with the Summer meets. I think Jason swam on the Highland Heights summer swim team just to get more time in the water – because he certainly didn’t… Read more »