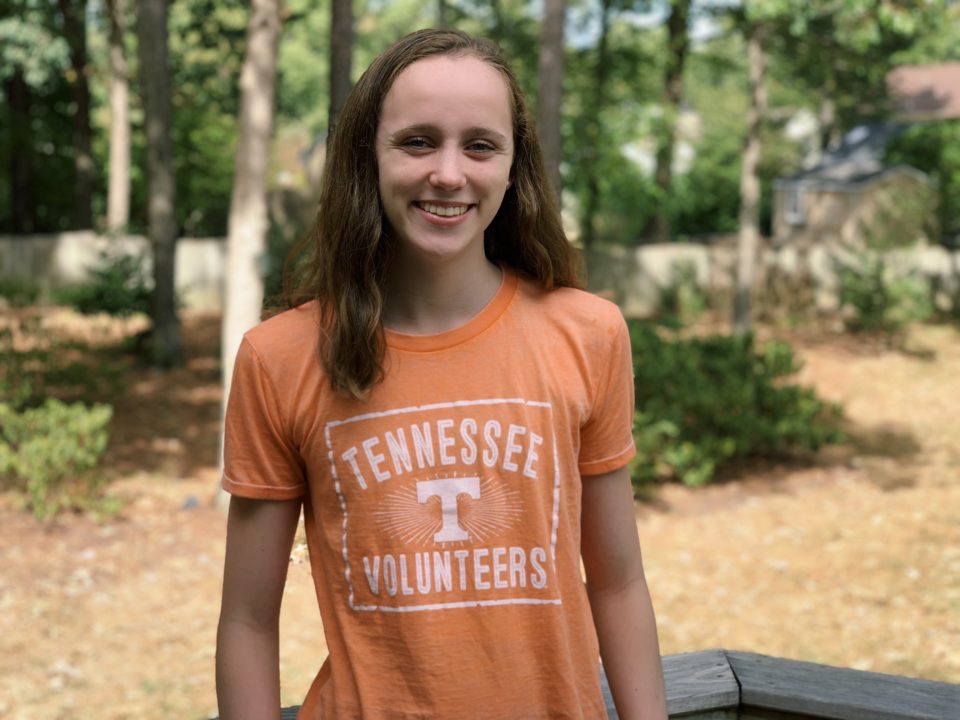 Tennessee's Josephine Fuller and Lakeside's Haley McDonald both posted NAG all-time top 100 swims in the 200 back on the final night of racing in Knoxville. Current photo via Josephine Fuller

The Tennessee Long Course Invitational, a replacement meet for the canceled Knoxville Pro Swim, wrapped up Saturday night with a swift finals session.

The highlight of the session was the women’s 200 back, where Tennessee freshman Josephine Fuller took the win in 2:11.97, a new lifetime best by nearly a second and a half for the 18 year old from Richmond, Virginia. That swim clocks in as the 40th fastest all-time in the 17-18 age group, sliding just ahead of her former NOVA of Virginia teammate Zoe Dixon.

Fuller wasn’t the only swimmer to post an all-time NAG top 100 swim in the event, however. 14 year old Haley McDonald of the Lakeside Seahawks finished in third with a 2:15.15, completing a three second drop from last summer’s NC Eastern Zone Sectionals. Her swim now puts her 49th all-time in the 13-14 girls age group.

Also putting up an impressive lifetime best was Tennessee freshman Jordan Crooks, who won the 100 free in 50.05 and nearly cracked the 50 second barrier for a two tenth drop. Crooks, a native of the Cayman Islands, has played an important role in the Volunteers’ sprint group early in his college career, posting lifetime bests of 19.39 and 42.33 in the SCY sprints at the Tennessee Invitational.

In the women’s 100 free, Tennessee freshman Julia Mrozinski finished her stellar meet with her third win of the weekend, touching in 55.39. That swim sits just off the Germany native’s 2019 lifetime best of 55.19 from the Swedish Swim Open in Stockholm.

In the men’s 1500, Tennessee sophomore and US Open Water National Teamer Joey Tepper went head to head with Tsunami Kansas City’s Alec Enyeart for the third time this meet. While Enyeart, a high school senior committed to Texas, had won both the 400 and 800 over Tepper earlier, Tepper came out on top in the third matchup. The two swam roughly even through the first 500 meters, then Tepper began to inch away before making a significant move at the halfway point to pull away for good, touching the wall in a new lifetime best of 15:31.33. Enyeart finished in second with a 15:37.21, ten seconds off of his lifetime best of 15:27.31.

The Tennessee women return to action on Thursday in a dual meet against in-state foe Vanderbilt, while both teams will travel to Athens, Georgia on Saturday for an SEC clash.