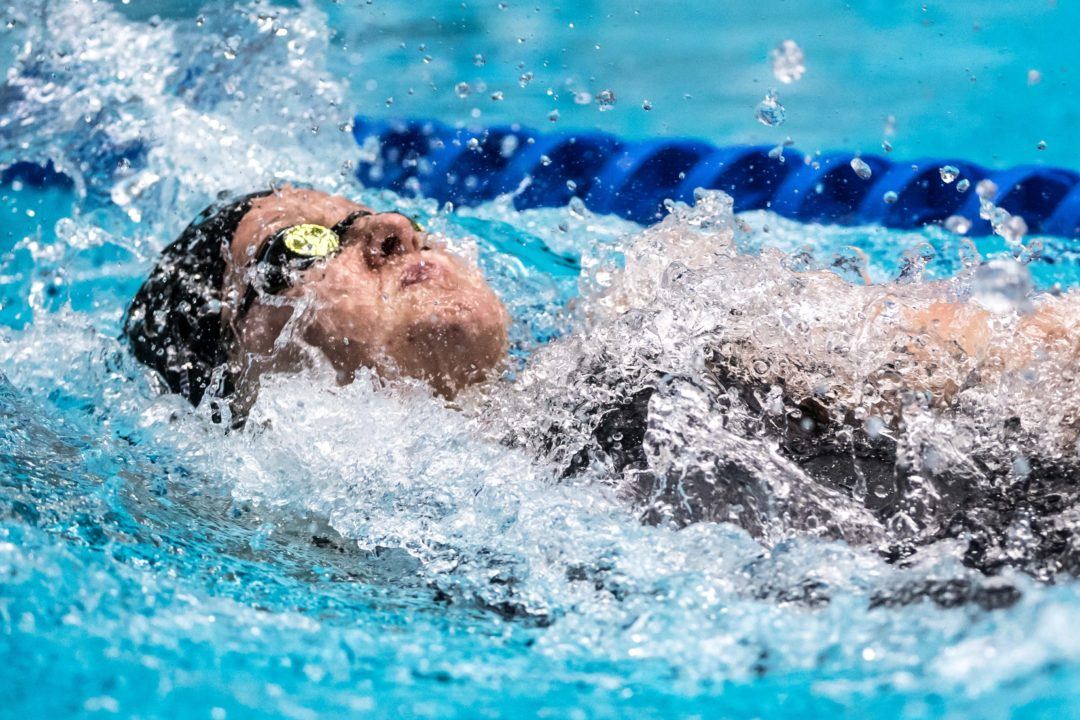 After winning the 100 free and leading off the Nation-Leading 400 Free relay on Friday night, Julia Cook explained how transitioning from club training in College Station to college training in Austin has been a positive experience overall Current photo via Mike Lewis/Ola Vista Photography

It’s t.u……. might want to fix that error, we wouldn’t want people getting confused thinking she swam in Tennessee.