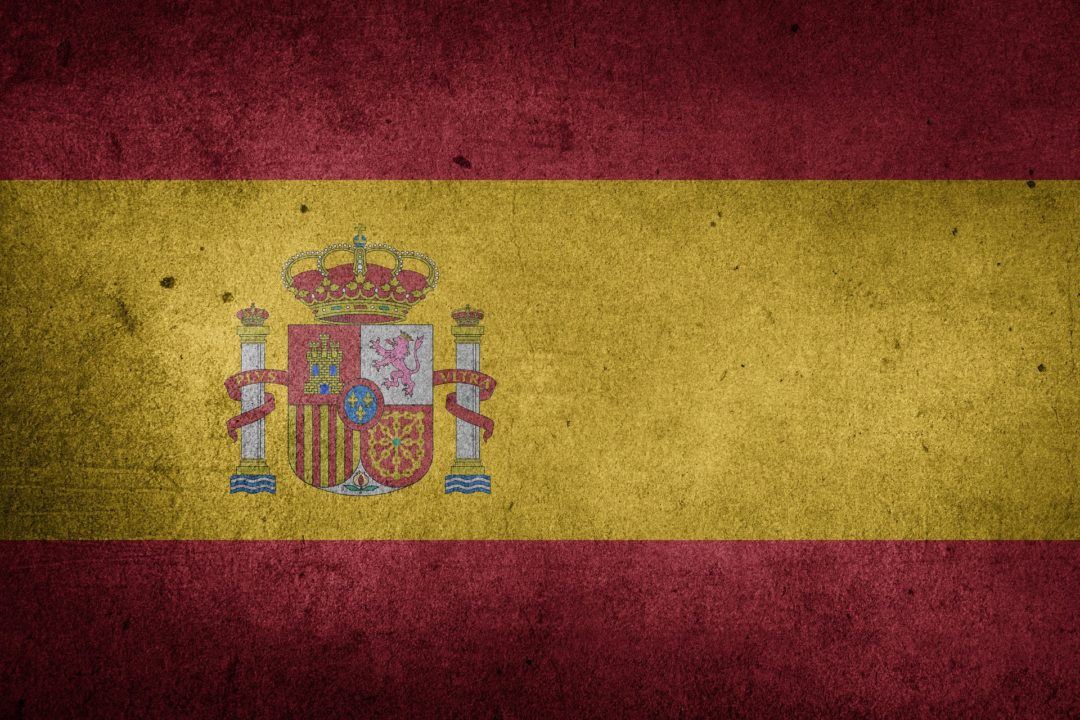 Four-time Spanish Olympian Erika Villaecija has announced her retirement from competitive swimming. In a ceremony on Monday at the Colet Museum...

Four-time Spanish Olympian Erika Villaecija has announced her retirement from competitive swimming. In a ceremony on Monday at the Colet Museum in Barcelona, she announced to media that she will call it a career after two more meets: the Spanish Short Course Swimming Championships at CN Barcelona from November 15th-18th, and December’s Club Cup, where she’ll represent her team Sabadell CN one last time.

“I had a hard time quitting, but I have taken on new ambitions (in the working world) and I have seen that I did not have the time to train and also do my job, since it is very demanding. My priorities have changed,” The 34-year old Villaecija said.

Villaecija has won 21 major international medals, and became one of the few to swim pool and open water events at the same Olympics at the 2012 London Games.

Villaecija’s career will be marked with the gold badge of the Spanish Swimming Federation and the Creu de Sant Jordi – the highest civil distinction in the Catalonian region.

She is definitely history of Spanish swimming, and an example of longevity. We will miss her.

I think that Kobrich, Patten, Payne, Pinto, Gorman and in certain way du Toit swam both pool and open water in 2008