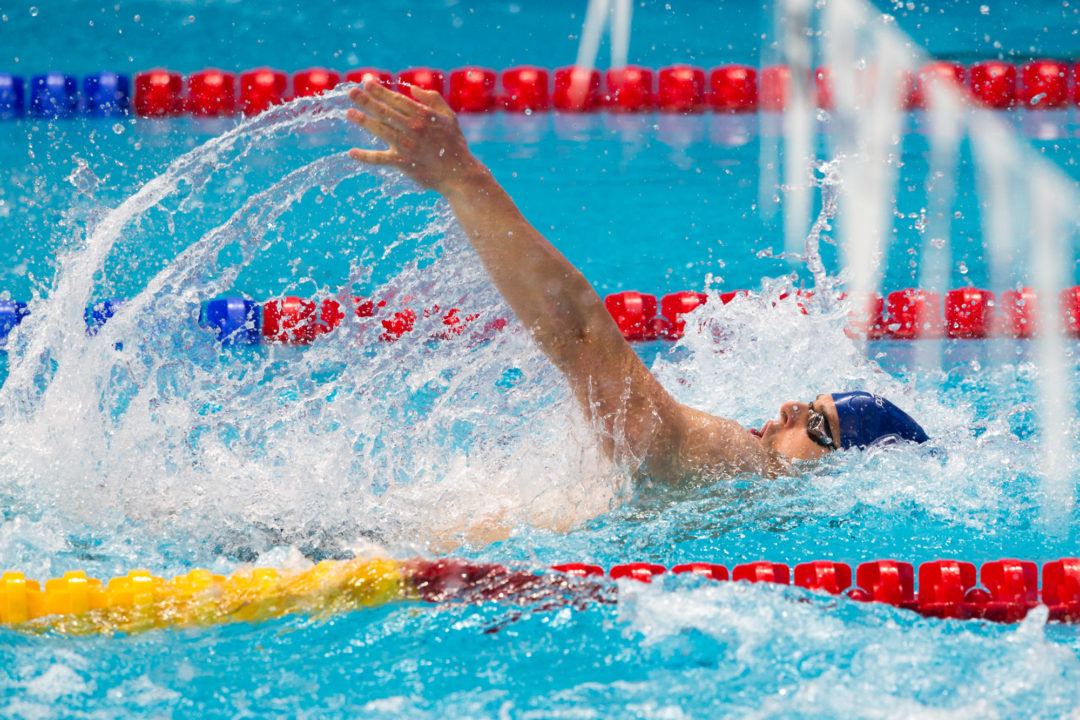 Former 50m backstroke world record holder and world champion Liam Tancock may be retired from the sport of swimming, but the 33-year-old... Archive photo via Tim Binning/TheSwimPictures.com

Former 50m backstroke world record holder and world champion Liam Tancock may be retired from the sport of swimming, but the 33-year-old Brit is still staying very much involved. The swimmer has been successfully elected to serve on the British Olympia Association (BOA) Athletes’ Commission.

An estimated 800 votes were spread among 21 candidates vying for just 6 open positions. Per British Swimming’s announcement, “the 13-member Commission plays a key role as part of the BOA, contributing to a variety of projects such as the development of the team’s values and philosophy, team kit, athlete opportunities and transition, Team Member Agreements and inputting into accreditation panels and Games-time welfare planning as well as working with the BOA and other stakeholders to ensure teams competing at Summer, Winter and Youth Olympic Games and Festivals are as best prepared as possible.”

BOA Athletes’ Commission Chair Ben Hawes said, “I was personally delighted at the strength of all candidates who put themselves in the running and I am proud that we have so many Olympians who are willing to stand up and carry the voice of their fellow athlete.

“The BOA Athletes’ Commission is in place to ensure that athletes’ interests continue to be at the heart of everything the BOA does. The six new members will be a fantastic addition to our group and I look forward to working with them as we build towards Tokyo 2020, Beijing 2022 and beyond.”

Earlier this year, Tancock was appointed to the UK Anti-Doping (UKAD) Athlete Commission, an organization that helps ensure that UK’s athlete community is represented within the UKAD’s decisions.