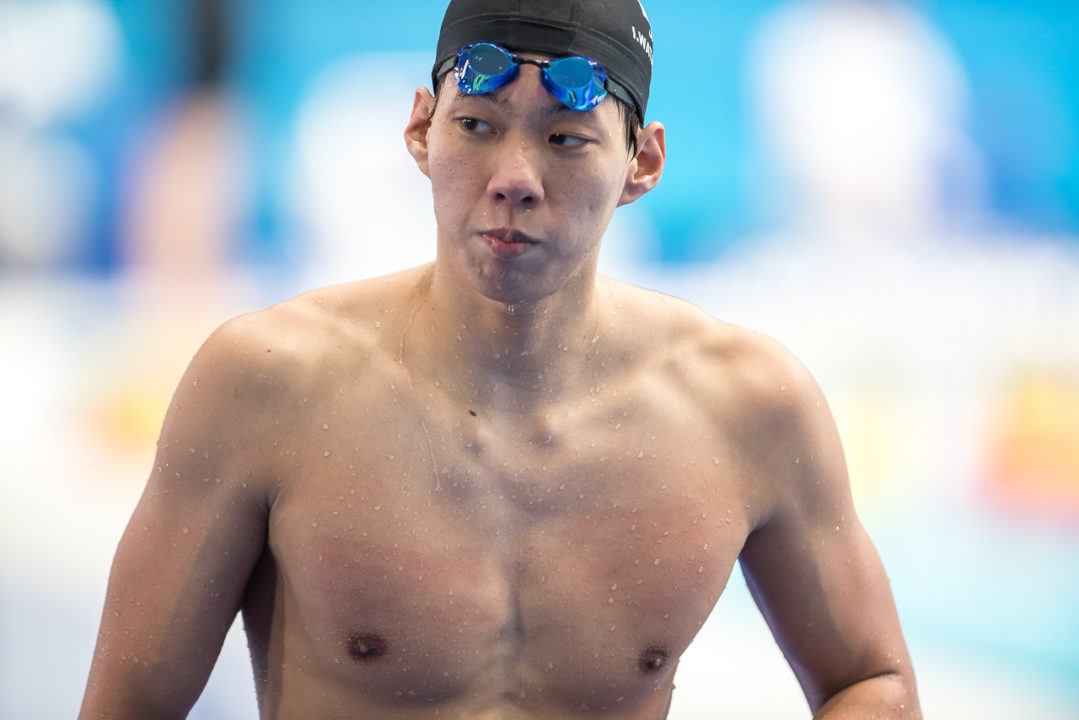 Although the Japanese roster for the 2022 World Championships has already been decided, this year’s Japan Swim/Japan Swimming Championships still hold a vital purpose for domestic swimmers.

The usual suspects to the tune of Shinri Shioura, Katsuo Matsumoto and Rikako Ikee are indeed among the entrants to the meet, as is Daiya Seto, although he’s limiting his appearance to the 400m IM.

Additional notables to watch include Konosuke Yanagimoto, the youngest member of Japan’s Olympic roster last year. The now-18-year-old will look to answer some of the 18&U men’s 200m freestyle markers laid down throughout the world, including Korean Hwang Sunwoo‘s 1:45.79, South African Matt Sates’ 1:46.15 and Romanian David Popovici‘s 1:46.28.

Former 200m breast world record holder Ippei Watanabe will also set to finally be back in the water after a several-month-long absence.

The 25-year-old ace who missed out on his nation’s Olympic roster last year is entered in his 200m breast signature event at his first competition of 2022. He was originally set to race at the Kosuke Kitajima Cup this past January, but came down with COVID-19 and missed the meet.

Japan is sending athletes to both Junior Pan Pacs and Junior Worlds?

just pan pacs, they said they weren’t sending a team to worlds alongside the us and others

trained with yanagimoto a few years back, nice dude, but crazy in training.