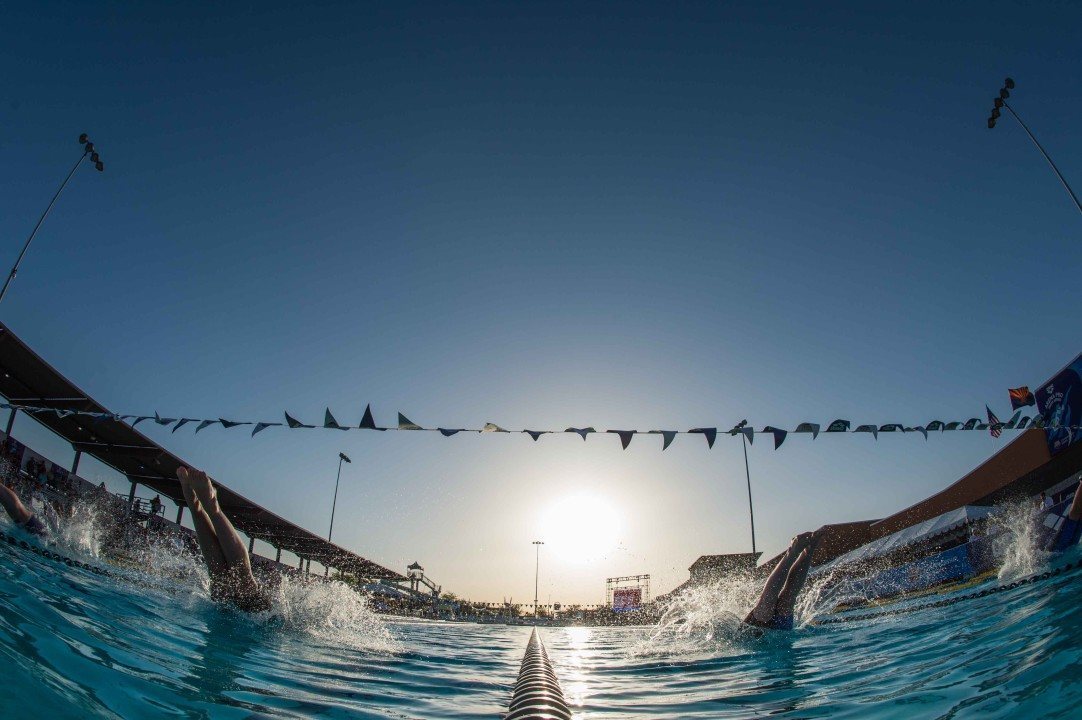 Goldman lettered four seasons (1983-1984-1985-1986) as a member of the men’s swimming and diving program. He served as Duke’s captain as a senior in 1986, guiding the squad to a second-place finish at the New South Intercollegiate Championships and a sixth-place showing at the ACC Championships.

Originally from Raleigh, Goldman graduated from Sanderson High School in 1982. He earned a zoology degree from Duke in 1986 and went on to study at Wake Forest’s School of Medicine, graduating in 1990. Goldman began his career in internal medicine in the Seattle area before moving back to Raleigh in 2001.

In addition to his work as a physician at Raleigh Medical Group, Goldman continued to swim as a member of the Raleigh Area Masters club. He also established the Mudpuppies youth swimming team at the Meredith Townes Pool, impacting children and families through his coaching and teaching.

Goldman is survived by his wife Michele, sons Jared and Ben, parents Jill and Alan Goldman and sisters Betsy Goldman and Melissa Rouse.

A memorial service was held May 12 at Temple Beth Or in Raleigh. Those wishing to send condolences are encouraged to donate to Swim Across America in Goldman’s honor (www.swimacrossamerica.org).