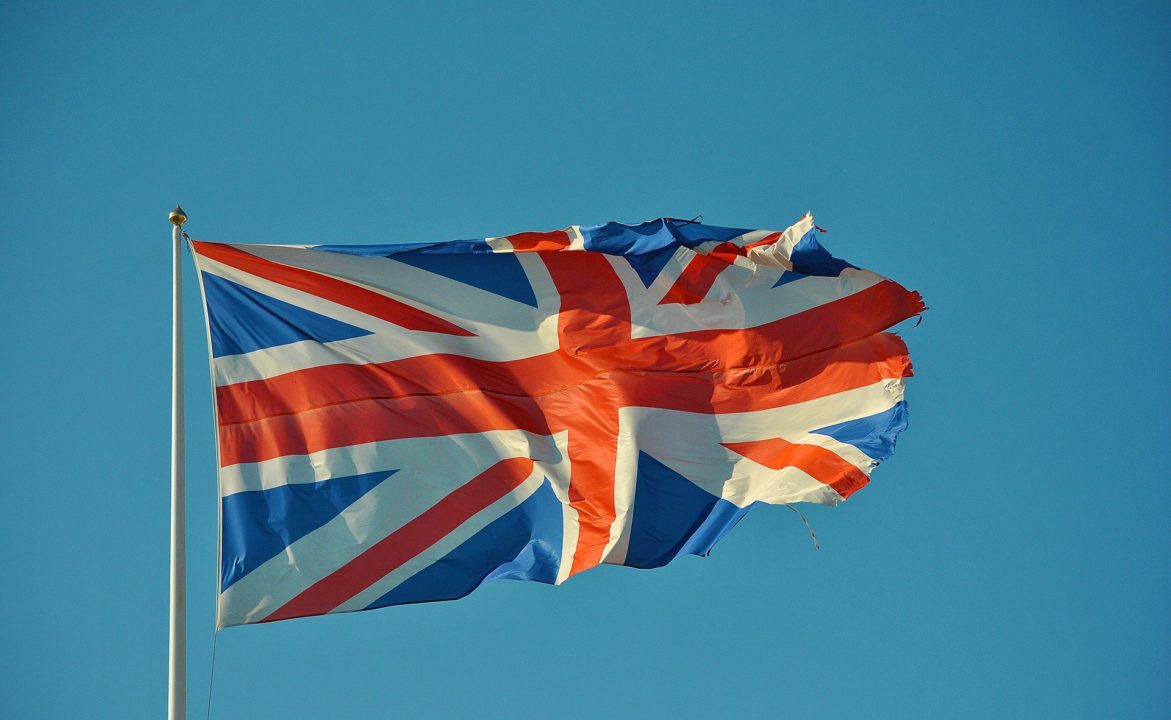 Barry Watson, 81, held the fastest time to swim the English Channel in nine hours and 35 minutes from 1964-1981, set at the age of 26. Watson, from Crossflatts, UK was a loyal member of the Bingley Harriers and Athletic Club and just ten years ago expressed his desire to return to the Channel and become the oldest man to swim the trek.

He also coached the Brownlee brothers, Alistair and Johnathan, to a combined four Olympic medals.

Watson established his place among the greatest long-distance swimmers in 1973 with his induction into the International Marathon Swimming Hall of Fame.

Tributes have poured in from all over the swimming world in honor of Mr. Watson. Notably, Mike Read of the Channel Swimming Association and a long-time friend of Watson’s described him as “[A] legend in Channel Swimming… a wonderful sportsman, the sort of swimmer who would stop and wait whilst you emptied your leaking goggles and still go on to beat you.”

Mike Read ended his statement expressing his condolences to his family and saying his friend was “a true legend, who will be greatly missed,”