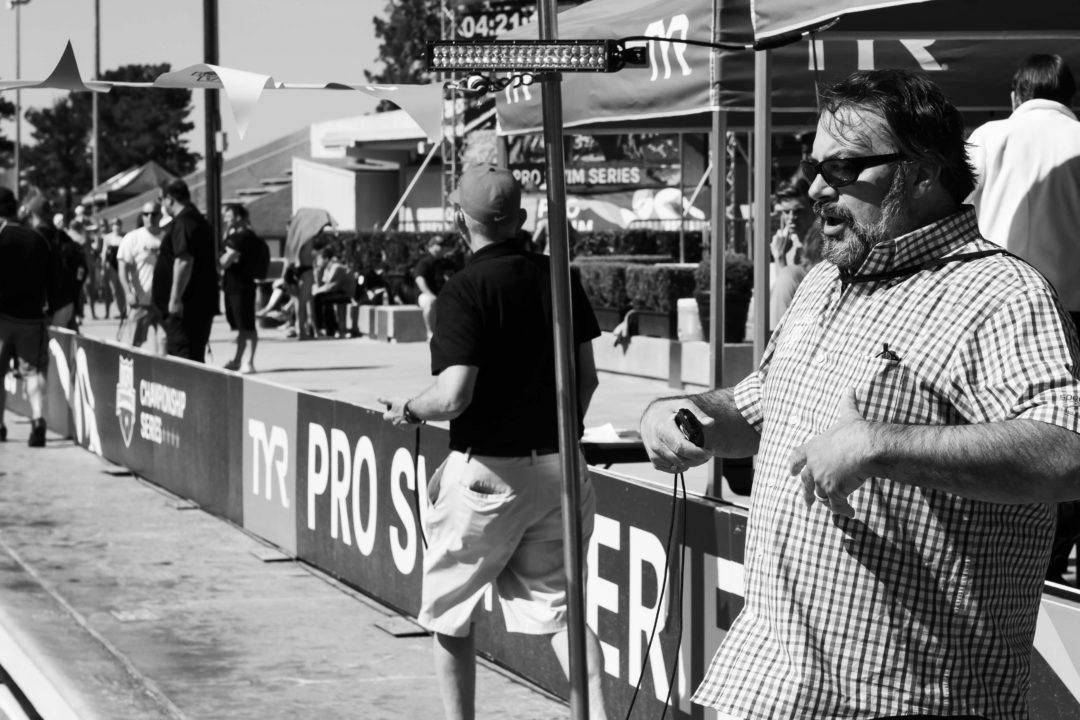 Fordham swimmer Dillane Wehbe recently shared a post on Instagram opening up about his struggles with depression and his suicide attempt. Stock photo via Mike Lewis/Ola Vista Photography

Fordham swimmer Dillane Wehbe recently shared a post opening up about his struggles with depression and a suicide attempt.

In the post, Wehbe begins by highlighting his situation going into his senior year of high school. Eventually, he delves deeper into his own mindset and developing depression, stating, “I was a psychological mess. I had little passion for most things in life, I didn’t want to swim, work, or even see my friends. I refused to sleep, wasn’t getting outside much, and I refused to open up to anyone I cared about. Lots of negative thoughts went through my head. I thought my friends hated me, I saw no positives in life, I wanted to die and thought of ways I could die and have it look like an accident or keep it so it wasn’t anyone’s responsibility to deal with it.”

He then goes further into his own sucide attempt on August 2, 2017, which was stopped before he was able to seriously harm himself.

Wehble told SwimSwam this weekend that he wants to “spread awareness, and end the stigma around mental health.”

“I never really knew anything was wrong, all I knew was that I felt really bad and I wanted to fix it,” Wehble reflected on his depression. “I went through dark times but the way that I realized I had to fix it was talking to my best friends and my coach because they really guided me to where I needed to get to get to.”

He then said that it was critical for him to open up prior to finding the proper help and treatment, “I opened up to my best friends. I unfortunately went through trials and tribulations of trying negative things that I should not have been doing. I’m trying to better myself, but it never worked out in the end. I realized I found treatment when I was with my friends and really talking to them.”

Specifically, Wehble says he built a support team, and came to rely on a group of his teammates and his coach in his time of need.

“Chuck Batchelor, head coach of Bluefish swim club. Thank you for everything you ever did for me. You were there for me every step of the challenge and always had my back and were someone I could talk to, and always believed in me.”

“Kyle Gray and River Wright, my best friends and teammates on Bluefish.

“Kyle thank you for saving my life and for being there alongside River as my best friends. You always had my back and were my friend when I needed you, and continue to be my best friends.”

“My family, thank you for the love you always gave.”

Respect, and admiration for the incredible strength you’ve shown since the day I met you. A brave man, with a strong character, who chooses to share his story with the rest of the world even though it is so personal. You decided to be the change you want to see in the world and now your story will inspire many more to open up about issues that have been stigmatized by society. Proud of you my friend. Much love.
-Yannick

Thank you for sharing your story, we as society need to finally end the stigma after lots of talk about it. We need to have more conversations about this topic and hear more stories like these. Mental health is a difficult topic, but an important one. I’m glad he stayed strong and made it through. If anyone is struggling with mental health, just know that there’s always someone who will listen to you.