Fish Out of Water: The SwimSwam Podcast, Episode 3 – Elvis Burrows 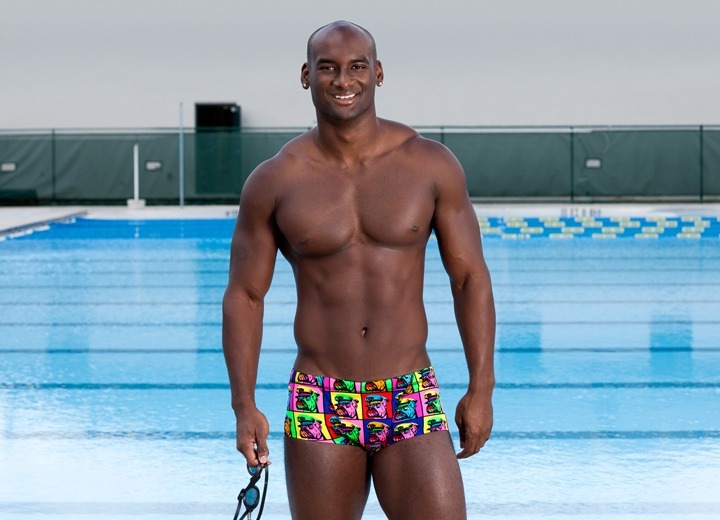 When Elvis Burrows is on the air, the mic is always hot. Archive photo via Funky Trunks

The latest episode of Fish Out of Water: the SwimSwam Podcast has arrived, hosted by John Culhane, who is joined each month by members of SwimSwam staff (this week, Karl Ortegon and Torrey Hart) as well as a special guest (this month: Elvis Burrows).

Elvis is a Bahamian National Record holding sprinter and Olympian, but as much as his swimming, he is known as a lightning rod in the sport, not shying away from controversy. My favorite example: one time, in the height of “Michael Andrew is too young to be a pro” hysteria, he interviewed Michael Andrew on a teeter totter.

We won’t spoil the surprises, but when Elvis is in the building, you never know where the conversation might lead. Listen up below.

I’m sorry but I have Absolutely no respect for him, he is a Horrible ambassador for the sport swimming.

AHH I remember you. You once posted on my instagram that “blacks have no place in swimming” and then deleted it when I asked why. Good to hear from you again, same username too.

He seems to contradict himself quite often.

This is one thing he also talks down to people, not to mention posting videos talking bad about kids that are swimming in the NCAA meet. I have met his on three separate times. He came off very arrogant and very highly of them selves. Not a fan!

I can’t speak for him as a person, but I swam against him in Kentucky when I was a couple years older than him as a teenager.

Very slightly amusing anecdote–in the same short course season he was a 21 point 50 free and 47 point 100 free (both far faster than I ever did, since I was about as far from a freestyler as you can get), I beat him at a meet in the 200 free where he rocked out with a stellar 2:00.