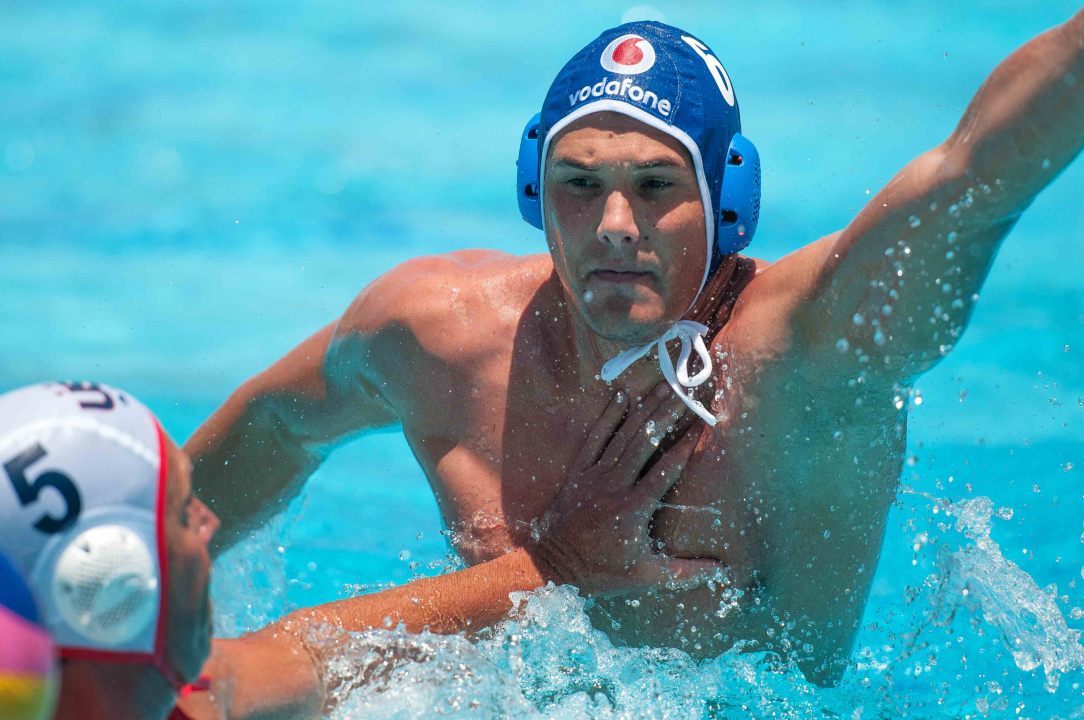 Most of the rules are designed to reduce the visual impact on the game of officials or to increase the pace of play. Archive photo via Mike Lewis/Ola Vista Photography

On the opening day of the 2021 European Championships, Polish sprinter Kasia Wasick set a new national record in the 50m freestyle.

Kapas, Jakabos Among Those Not Racing Euro Finals Due To Quotas

As an ongoing part of the debate in the world of water polo over whether the sport needs new rules or better marketing, FINA will experiment with the former at a number of major global tournaments in 2018.

In April, at the FINA World Water Polo Conference, the global organization for aquatic sports produced a series of interviews discussing the topic. American women’s National Team coach Adam Krikorian didn’t think that the rules were the issue.

“Many people look at the USA for an example of success of sports like basketball and American football. People would be surprised to see that most people are not going to a basketball game to watch the match itself, they also come to enjoy the atmosphere, the dancing, the music. It is a cool place to be and to be seen. That is what we need to create for our sport,” Krikorian said. “It really has to do with the branding and the marketing of the event. The culture is something we need to create.”

FINA’s new experimental rules are mostly built around speeding up the pace of play.

The results of the tests will be presented at the FINA congress in December.

Some of the rules will be more controversial than others, including those allowing players to put the ball in play and take shot fakes on foul-shots; reduction of shot clock time on certain resets; and the reduction of the break between periods. Others should be more widely accepted, especially at the World level where they are technically possible without great costs, including automated video systems for indicating the end of exclusion fouls, and giving coaches electronic signals to request a timeout rather than awaiting the attention of the referee.