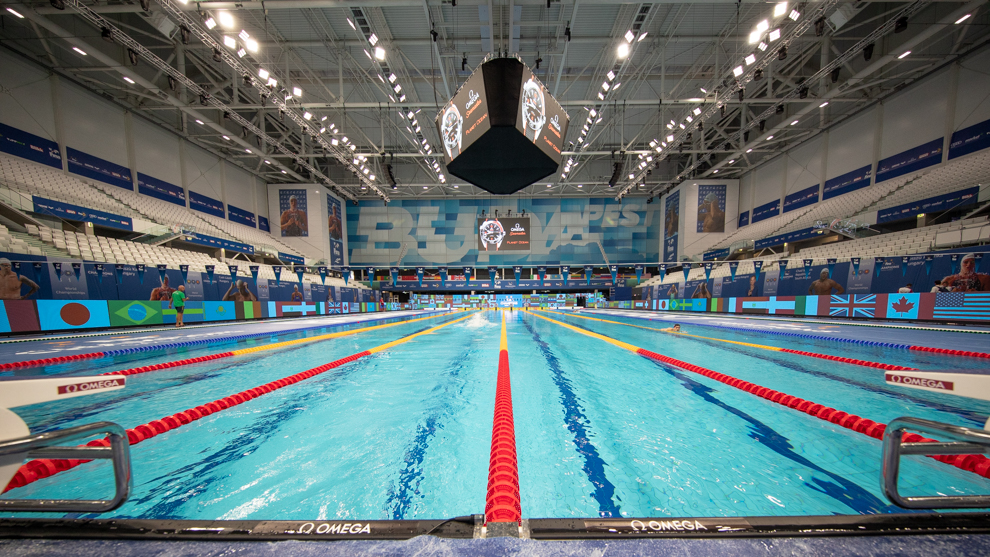 FINA was one of three Group A federations along with World Athletics and FIG (gymnastics) that were initially told they’d receive $40 million each in television revenue from the Tokyo Olympics, according to German journalist Jens Weinreich. The COVID-19 pandemic presumably cut into those projections, leaving FINA with a $31.36 million payout — about $8 million less than expected. FIG got the same amount as FINA, while World Athletics earned close to the initial projection ($39.48 million).

Federations were divided into five tiers based on popularity for both the Rio and Tokyo Olympics. The details of the revenue distribution system were established by the Association of Summer Olympic International Federations (ASOIF) instead of the IOC. However, the IOC does decide how much total television revenue gets split up according to an internal ASOIF agreement.

There were only three federations in Group E — UIPM (modern pentathlon), International Golf Federation, and World Rugby — that received $15.14 million each, also just over $1 million less than expected.

The numbers seem to show that FINA and FIG were hit the hardest of any federation by the reduced television revenue. Although they still got more than $31 million each, it was still 20% less than they had likely budgeted for a few years ago. According to Weinreich, who looked at more than 100 annual reports from before the COVID-19 pandemic, FIG generally relies on IOC funds for at least a third of its budget compared to around 25% for FINA.

Maybe when you have a boring atmosphere with zero spectators it’s less interesting. Just a thought

It was a little hard to watch these Olympics because of how political they made it. Keep politics out of sports, please.

Keep Sun Yang out of the sport too, while you are at it

Actually the drama he would bring would probably attract some viewers

>political
What was political about the last Olympics?
>they
Who was they?