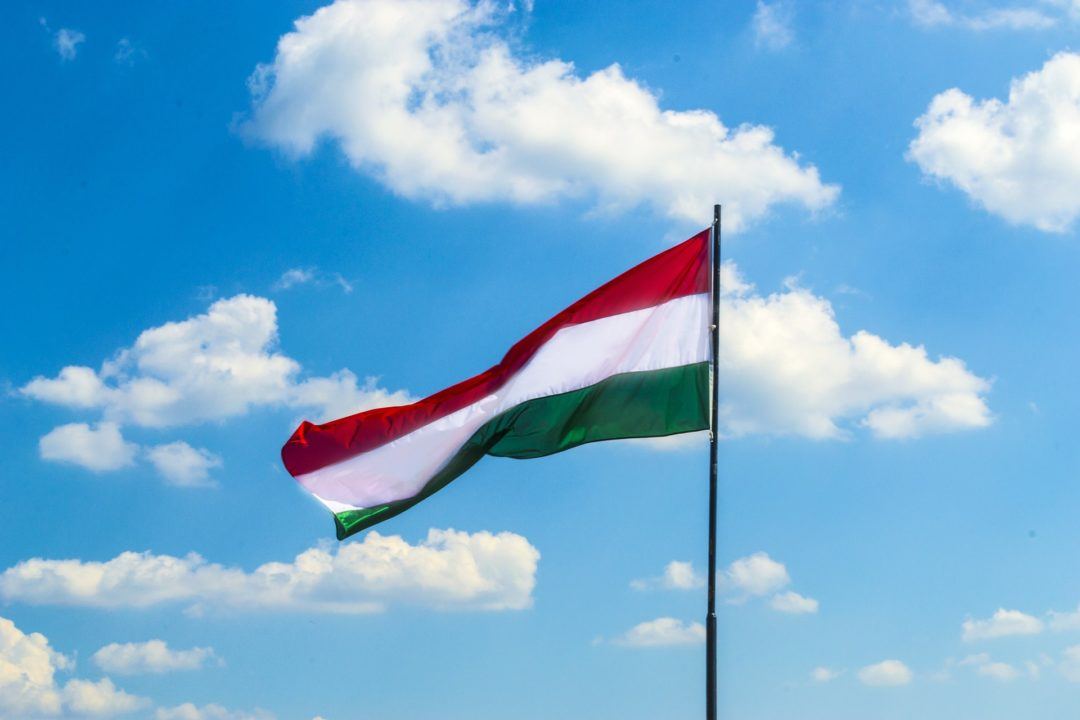 Hungarian prosecutors have formally leveled charges against FINA Bureau member Tamas Gyárfás in connection with their belief that he ordered...

Hungarian prosecutors have formally leveled charges against FINA Bureau member Tamas Gyárfás in connection with their belief that he ordered the killing of a media rival in 1998.

Gyárfás was first arrested in early 2018 on suspicions that he ordered the murder of Janos Fenyo, who was shot to death while in his car at a stoplight in 1998. Gyarfas has denied involvement in the murder, and has paid a 200 million Forint bond ($700 thousand USD) to be released from house arrest.

Fenyo’s car was shot with submachine gun bullets in February of 1998 as the country emerged from a communist system. Prosecutors say that he and Gyárfás were business rivals (both owned large media conglomerates), and that this business rivalry spilled over into a personal discord as well.

“The accused decided in 1997 to settle the score for good by having the plaintiff killed,” prosecutors said in the statement, which identified Gyarfas only by his initial as Gy.

Gyárfás became implicated via his relationship with Tamas Portik, another wealthy Hungarian businessman, who is believed to have acted as a go-between to order the killing. Jozef Roháč, a member of the Slovak mafia, was convicted in 2013 of shooting into a street and killing Fenyő and sentenced to life in prison, with the possibility of parole after 30 years. Portik received a 15-year sentence for ordering 2 other murders by Portik. In spite of Gyárfás’ rejection of the tapes as being out-of-context, prosecutors believe that it is enough to move forward with an indictment.

Earlier this year, investigators revealed that they had discovered recordings of conversations between Portik and Gyárfás buried in a graveyard. Portik claimed that he had over 20 years of recorded conversations between the pair, and that Portik cut specific segments out of longer conversations in 2017 to blackmail Gyárfás. Investigators say that István Dósa, the former leader of the charity wing of the MSZP, the Hungarian socialist party, is the man believed to have been blackmailing Gyárfás, charging him a ‘storage fee’ for the recordings.

The recordings, taken as cut, seem to confirm the suspicions that Gyárfás had asked Tamás Portik to kill his media rival, János Fenyő, 21 years ago in 1998. At the time, however, Gyárfás said in a statement that the media was cut and ‘incomprehensible’ and that the full recordings would contain much more information than the cut version.

Gyárfás’ attorney called the charges leveled on Tuesday “absurd,” and Gyárfás’ told SwimSwam via email that “I am more than convinced that the court will reveal my ininocence. In the meantime I have – as anyone has – the right to be granted the presumption of inncence.”

Gyárfás is the former president of the Hungarian Swimming Federation and a current member of the FINA Bureau that runs the global aquatics sports management organization. The European governing body, LEN, also still lists him as its treasurer. Gyárfás is a member of the International Swimming Hall of Fame, which said they would make a decision on his inclusion after the legal system runs its course.

What do you know, FINA is full of lawbreaking corrupt individuals.

Gee this just gets better and better huh

Wow, FINA is a bunch of corrupt criminals who couldn’t care less about swimming. What else is new? Basically they’re a smaller scale FIFA that is a to fly under the radar because it’s a much less popular sport they govern.

The number 2 at FINA is “co-conspirator No. 3” in the actual FIFA scandal. Unbelievable.