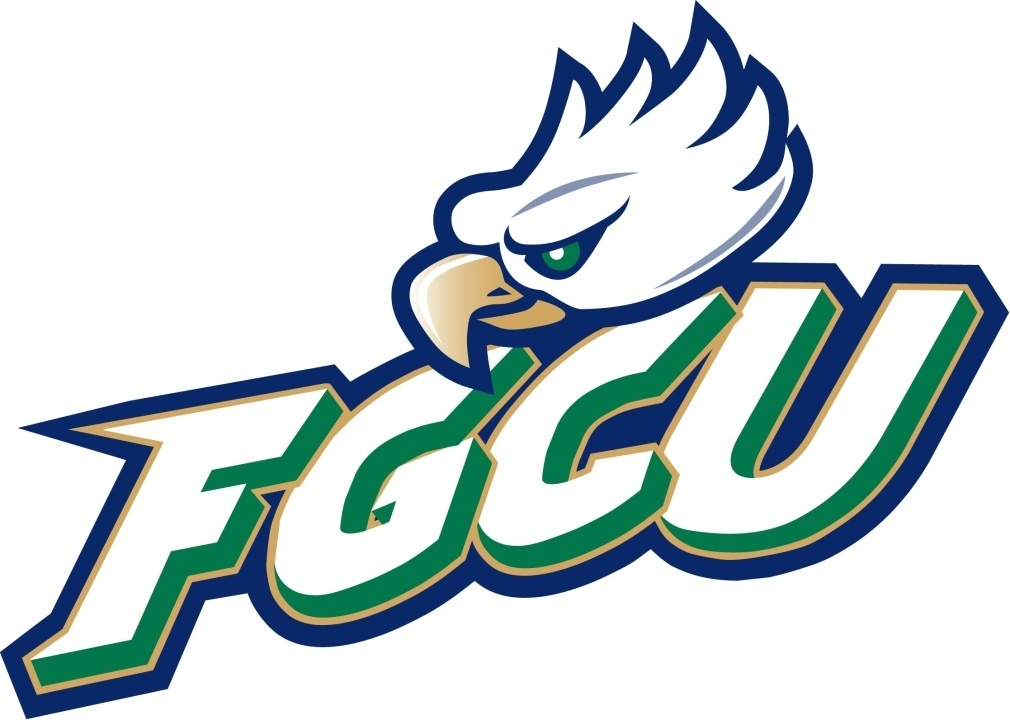 The FGCU Eagles built on their lead from Friday and topped the Florida State Seminoles 186-148 on Saturday for the Eagles’ first ever win over the Seminoles.

Florida State started their day with a win in the 400 medley relay from the team of Bianca Spinazzola, Natalie Pierce, Chelsea Britt, and Kaitlyn Dressel in 3:41.41. Britt proved to be the difference maker, as Florida State was down almost two full seconds going into the fly leg, however her 53.35 was enough to erase that deficit. Yee Ching Wong swam a 56.40 butterfly leg for the Eagles, who finished in 3:43.19.

Florida State answered back with a sweep of their own in the 100 butterfly. Britt took first in 54.70, setting a new pool record. Colby Harvey took second with a 56.72, and Lydia Ware completed the sweep with a 58.25.

The Seminoles would win just one more event, however. Dressel set a new pool record with a 49.52 in the 100 freestyle, easily topping FGCU’s Emma Svensson, who touched in 50.40.

Heading into the last leg of the relay, the Florida State team of Dressel, Alexi Smith, Spinazzola had built a quarter-second lead on the FGCU team of Svensson, Kristin Julien, Becky Derogatis. The relay would be decided on the last leg, between FGCU’s Toussaint and Florida State’s Haley Powell. Toussaint was victorious, out splitting Powell 22.98 to 23.34.