Faith, Trust & Pixie Dust, The Art Of A Swim Taper 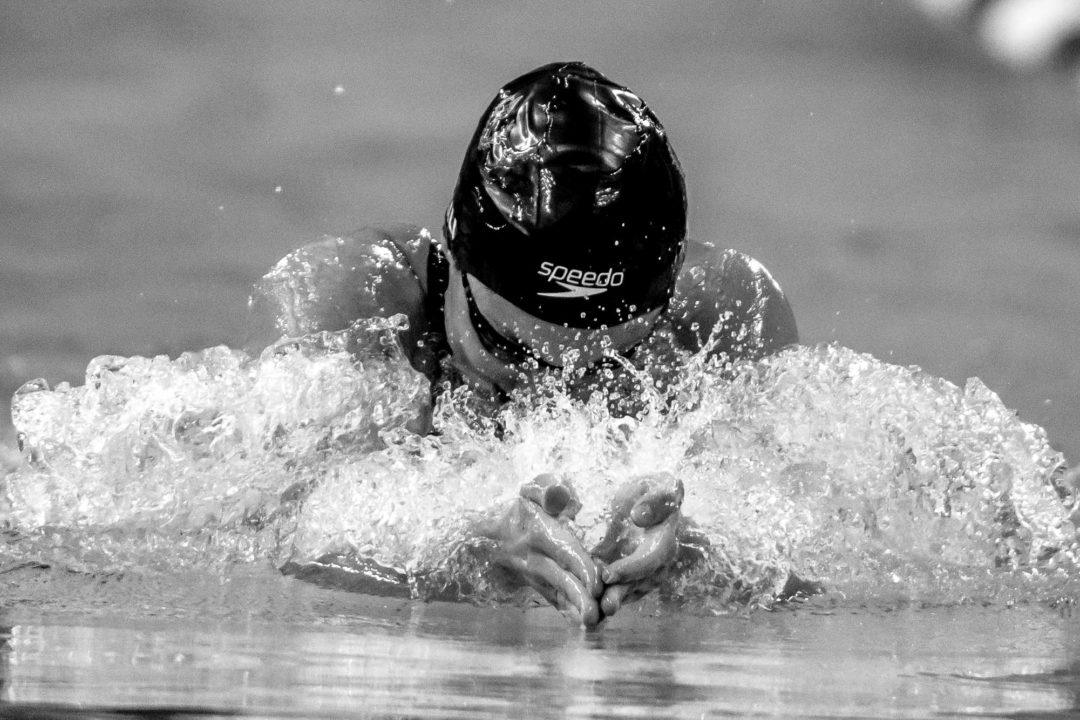 Eddie Reese the coach of The University of Texas just won his fourteenth NCAA Swimming title. When I asked him how you know if the taper is going to work, he responded, "You as the coach must believe, and if you believe, your swimmers will believe. The magic is in the belief”. Current photo via Mike Lewis/Ola Vista Photography

“By failing to prepare, you are preparing to fail.”
Benjamin Franklin- founding father, swimmer, inventor of fins and hand paddles.

Eddie Reese the coach of The University of Texas just won his 14th NCAA Swimming title. When I asked him how you know if the taper is going to work, he responded, “You as the coach must believe, and if you believe, your swimmers will believe. The magic is in the belief”.

Faith is the belief in the unknown. You have done the training, the work, the hay, they say, is in the barn. Food has been your fuel. Routine has been your solace. Let go, let it happen.

Pixie Dust – the golden glitter like powder that grants the ability of flight. Let go, be open to the magic. Believe.

As a Masters swimmer, I find speed and strength seem to elude me daily. Even more so during a taper where speed and rest increase, and life never seems to decrease.

Here are some tips for a successful taper:

To activate the Pixie Dust, just like in Peter Pan you must think happy thoughts. Control and regulate your mind. Now let it happen.

Eddie, I imagine, would be the first to admit that he misses the taper on at least a few swimmers every season. I suspect every coach does at that level, though Eddie is right far more often than wrong. That’s how it will be unless technology advances enough to help us bring all body systems to a peak at the same time.

In my observation Eddie misses most often with sprinters. But that is just my thought, not based on any kind of study.

In some ways, it’s difficult to say who missed tapers in his system unless they totally flop, because they’re so beaten up the rest of the season, they’re guaranteed a time drop. It’s interesting, he always says “they needed more rest” if they don’t hit it, yet also says, “if you want to get better, you have to train harder the next time.” So with Schooling, was it not a enough rest, or not training harder? You see more misses during LCM with his undergrad/pro group.

Great article but it was Eddie’s 14th title 🙂