Facing Reality – Why It Shouldn’t Lessen Our Goals 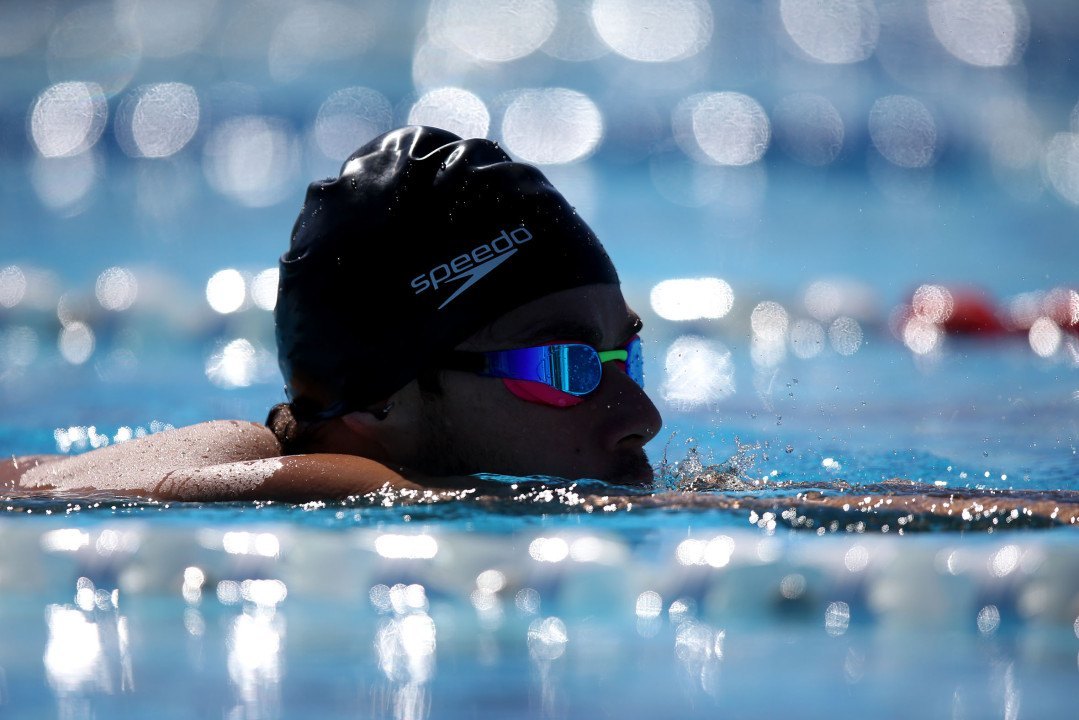 SHOUT FROM THE STANDS: "Here's the truth everyone. Not all of us are going to grow up to swim in the Olympics."

Most of us, when we were little, probably thought we were going to make it big and win gold medals and be the next Michael Phelps or Missy Franklin. Then, time went on and you realized that maybe that wouldn’t be the case.

But hey, I can still get a juniors cut, or a nationals cut, or even just a state championship cut. Then you blink once, you’re a senior in high school and your dreams just haven’t panned out. What do you do? Do you give up? Do you just face the facts and let it all go? No.

You may not have reached the goals you intended to reach when you were six or seven years old, but that doesn’t mean you can’t revise them a little bit. If you’re maybe not the best swimmer on the team, focus on being the best teammate on the team. Help people out when they’re feeling confused, pick someone up when they’re feeling down and out about a time or upcoming swim. I’ll take the best teammate on my team over the best swimmer any day.

Make it a goal to be a leader and show the rest of the team how to REALLY be a great swimmer, showing your love for the sport.

Your goals as a kid may be short-lived, but the goals you set for yourself that become more practical…those are the ones you will carry much further than just swimming. Being a leader, being a team player, and keeping your head up high despite all of the obstacles you encounter, are goals that will help you much more than being a super star swimmer.