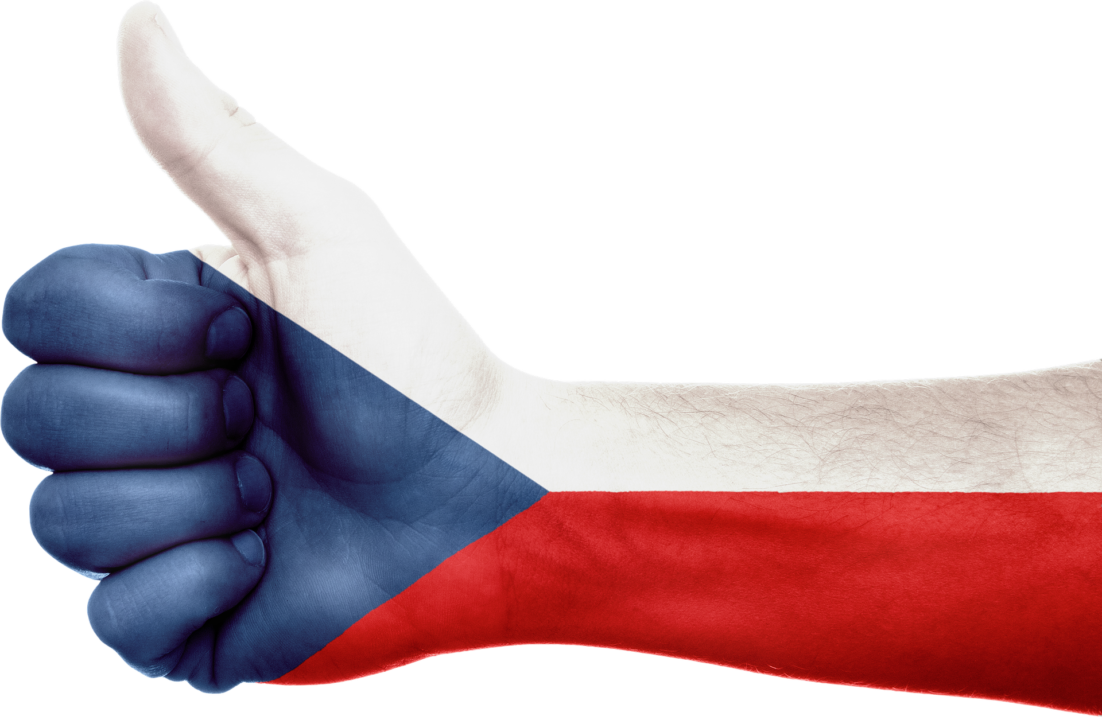 Czech swimmers got some racing in earlier this month, taking part in a short course competition in Znojmo. The filed included Euro Jr medalist Adam Hloben. Stock photo via stock

Several Czech swimmers got some racing in earlier this month, taking part in a short course competition in Znojmo. The meet represented a great way to dust off some competition cobwebs in preparation for Chomutov Grand Prix this weekend.

Among the competitors at this meet was Adam Hloben, the 200m fly bronze medalist at the 2019 European Championships in Kazan. 19-year-old Hloben topped the 200m fly podium here as well, clocking a time of 1:58.25. That rests about one and a half seconds outside his lifetime best of 1:56.80, a mark he put up at Plzenske in October of 2019.

Hloben also topped the podium here in the men’s 200m free, punching the clock in 1:47.93 to represent just one of two swimmers to get under the 1:50 barrier. It was at the aforementioned October meet where he also logged his lifetime best in this event, a mark of 1:46.48, although this outing checks in as the teen’s 7th best performance in this short course format of the 2free.

Barbora Seemanova raced just one event, which was the women’s 100m free. The national record holder stopped the clock in a time of 54.99 as the only competitor under 56 in the race.