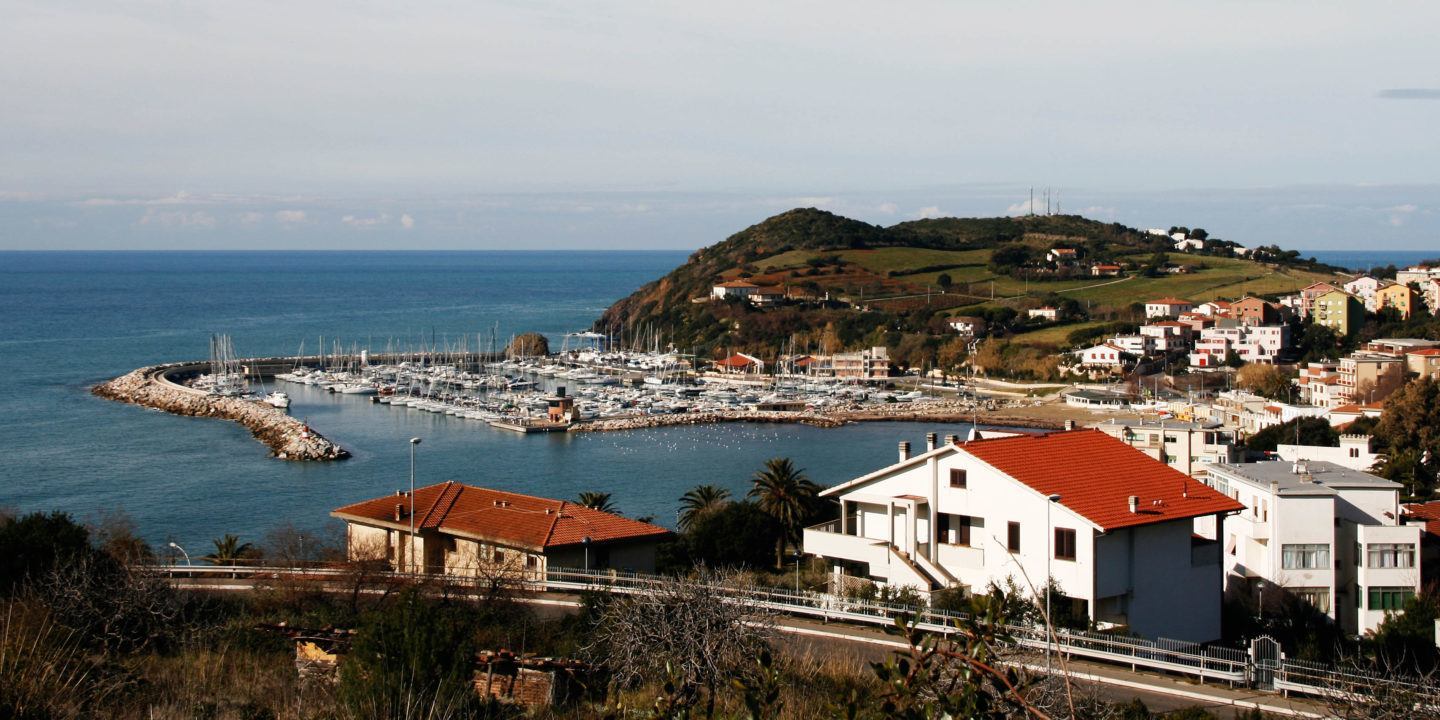 The Ligue Européene de Nataion (LEN), the governing body for aquatic sports in Europe, has announced a new date and...

The Ligue Européene de Nataion (LEN), the governing body for aquatic sports in Europe, has announced a new date and location for the 2016 European Junior Open Water Championships.

The event will new be held from September 9th-11th, 2016 in Piombino, Italy: a small northern Italian town of 34,000 people near Pisa.

The new host is a poetic choice as it lies on the border between the Ligurian Sea and Tyrrhenian Sea, and historically was the second main port of the Republic of Pisa that was one of the world’s major seafaring powers in the late 10th and 11th centuries.

The city will replace the original hosts, Dunkirk, France, who were scheduled to host the event from July 16th-18th. Those dates are the same as the similarly-rescheduled and relocated Junior Open Water World Championships, which will now be in Hoorn, Netherlands.

The conflict meant that movement in the European Junior Open Water Championships was inevitable, though no information was made available as to what the reason for the change of location was.