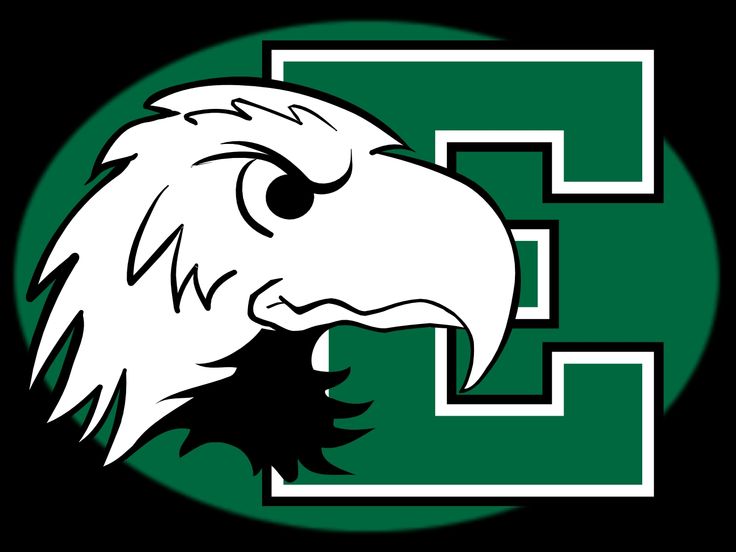 EMU Accounting Professor Howard Bunsis is planning to release an independent analysis of the athletics budget in the coming weeks. Stock photo via Eastern Michigan Athletics

School officials say that cutting tennis, wrestling, softball and men’s swimming will save the school $2.4 million annually – a necessary cut due to budget restrictions – but EMU Accounting Professor Howard Bunsis says that the school miscalculated.

Bunsis, who in 2016 conducted and presented an independent analysis of the California State University system’s finances, told Michigan Radio that amongst other things, EMU failed to take into the account the tuition revenue it would lose due to affected athletes transferring out of the school.

“The majority of the student-athletes that participate in these four sports pay their own way to go to school at Eastern Michigan,” Bunsis said, “and that revenue is going away.”

Additionally, Bunsis said the school admitted to overestimating the cost of the wrestling program by $279,000. The school also did not take into account the loss of money that the NCAA contributes for scholarships. With these errors corrected, Bunsis found that the school will actually lose $61,000 by cutting the four programs.

His suggestion for saving money on athletics? Transition the football program from Division 1 to Division 2.

The University responded to the Bunsis report, stating:

The University stands by its long-term analysis relative to the future expense reductions related to the elimination of four sports.

It’s important to note that the cited report works from an NCAA form summarizing previous year expenses and costs, while the University’s estimates focus on projected budgets in the coming years. The athletic director has made it clear that such savings will not immediately be realized this next year but in the years to come.

In addition, the cited report fails to fully incorporate several key items, most notably the institutional aid (vs. athletic scholarships) received by student-athletes, which totals nearly $626,000 annually. It also likely overestimates how many athletes will leave the University.

And, as the athletic director has stated publicly before, this decision also took into account future and obvious costs required for new facilities and equipment, neither of which were factored into the cited report’s numerical analysis.

According to the Michigan Radio article, Bunsis claims that “EMU spends millions more on the football program than it gets in revenue, and it simply can’t afford to compete on coaching salaries with more successful Division 1 programs like the University of Michigan.” That is supported by publicly-available information that the school’s general funds support approximately 80% of the athletics budget.

Bunsis is planning to release his own analysis within a few weeks of how much money the school could save if it transitioned the football program.

EMU is just upset because they know he’s right and that they made a mistake. Transitioning their football to D2 is a totally respectable fix, it’s not like their making an impact D1 so why not give them a new playing field?

Honestly they don’t even need to leave D1, they just need to transfer from being an FBS college to FCS college. They could join the Horizon League and finally Oakland wouldn’t win every year. However the transfer to D2 would be interesting, they would definitely be instantly a top 10 school at D2 NCAA’s and they would probably destroy the GLIAC conference (my conference). I wonder if going to D2 would cause their level of recruitment to take a downturn.

absolute foolishness. Unfortunately, most ADs are fools and shortsighted. There was a time when the health of an institution was measured by the breadth of its opportunities. Cutting all your sports so you can “maybe” have a mediocre football team is ridiculous. I hate the NCAA.

It’s amazing how they approve brand new facilities for their failed football program and then turn around weeks later to cut successful programs, citing “budget issues”. If they’re required to have football to be in MAC, then they should slash the scholarships, cut the roster size, remove half the coaching positions, NOT build them new facilities/fields/whatever else, and then get D2 or D1-AA teams to pay them to be played. Problem solved and then some.

The facilities are for all 17 sports, not just football. Sports offices and practice facilities are both on the central campus and west campus (athletics). The new facility will move all sports and all offices on the main campus to the west campus. This will free up Bowen field House and other space for more intramurals and campus recreation.