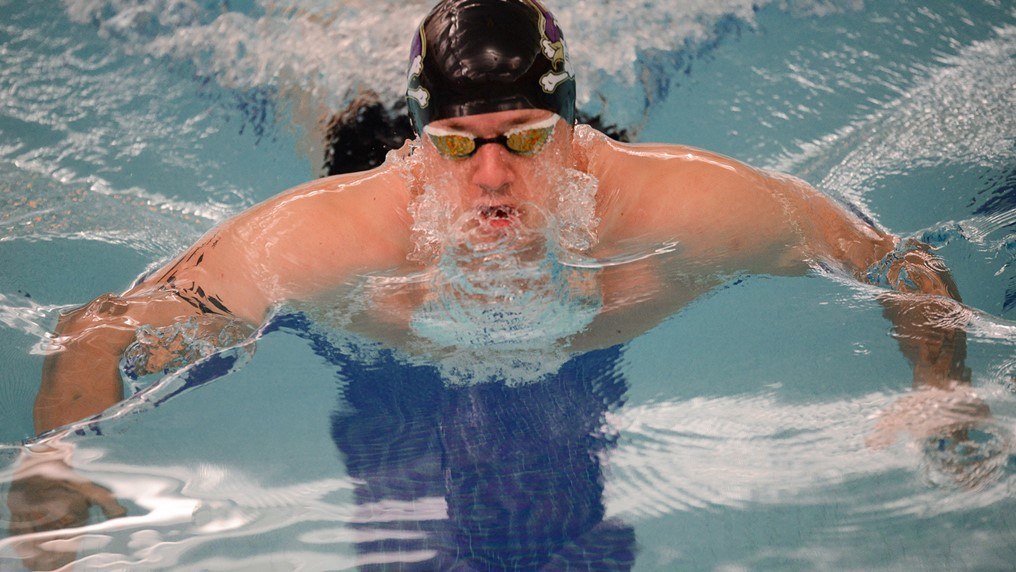 The American Athletic Conference has announced the winners of the league's men's and women's swimming and diving honors for the week: ECU's Jacek Aretnewicz, SMU's Andrea Podmanikova and Houston's Katie Deineiger. Current photo via ECU Athletics

PROVIDENCE, R.I. – The American Athletic Conference has announced the winners of the league’s men’s and women’s swimming and diving honors for the week ending Oct. 14.

Arentewicz swam for three first-place finishes to help the Pirates to their first dual meet win of the season at William & Mary on Saturday. He set the pool record in the breaststroke with a time of 2:01.11 and posted the fastest times in The American in both the 100 (55.73) and 200 breaststrokes. Arentewicz swam the second leg of the 200 medley relay, as ECU clocked a time of 1:30.60 for the top time in the league this season.

Deininger swept the diving events at the Houston Diving Invitational. With 213.35 points, she posted a personal-best score in the platform dive. Deininger earned a score of 278.80 in the one-meter dive, which meets the NCAA Zone diving standards. The freshman also scored 252.35 to win the three-meter dive.