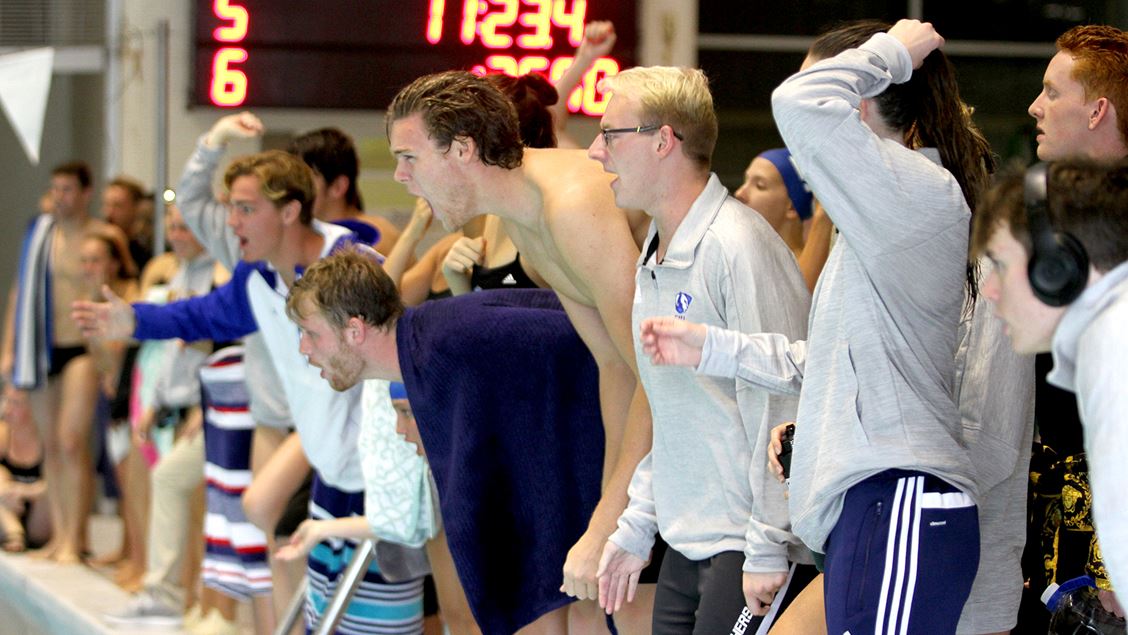 CHARLESTON, Ill. – The Eastern Illinois men’s & women’s swimming teams opened up their 2019-20 seasons at home against Valparaiso. The men and women both went head-to-head with Valpo. The men won against Valpo with a score of 144.5-64.5, while the women also defeated Valpo 123-86.

The men’s unit had a strong showing all throughout the meet. The men swept the 100-freestyle with Scoot House winning with a great opening season time of 46.17, Griffin Lewis was second with a time of 48.76 and Forrest Baumgartner was third with a time of 50.33.

The EIU men’s & women’s swimming teams will return to action on the road against Evansville on Saturday (Oct. 12.) at 1 p.m.

Valpo returns to action next Friday, October 11, at Southern Illinois in a tri-meet with Bellarmine.