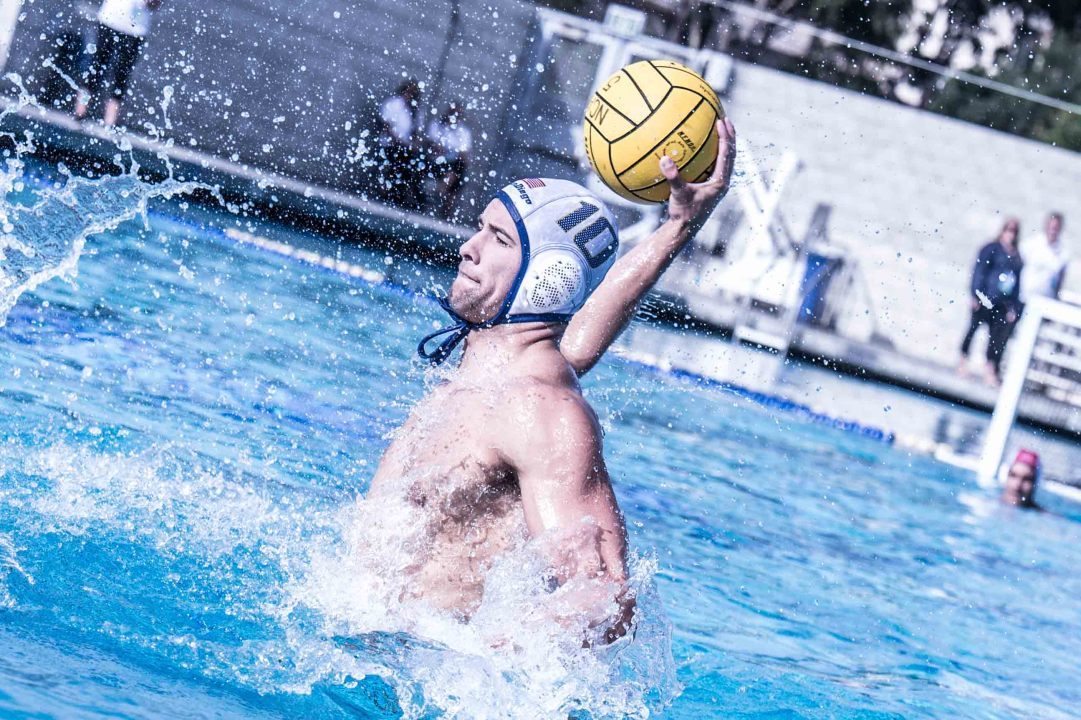 Netherlands water polo player Olaf Bakker has been made ineligible for three years and three months by the Anti-Doping Authority of Netherlands for a positive drug test.

Bakker, who plays for BZC Brandenburg for club and the Netherlands nationally, tested positive for a number of banned substances, including anabolic steroids. The positive drug test took place during a league competition in early December of 2016. Bakker was competing for BZC Brandenburg at the time of the failed test. Brandenburg plays in the top division of the Dutch Water Polo League.

All results from competitions that Bakker has participated in since December 10, 2016 have been voided. Bakker will not be eligible to compete until April 2020.

The full release from FINA can be found below:

The Anti-Doping Authority of Netherlands imposed in accordance with art 10.6.3 of the WAD Code a sanction of three (3) years’ and three (3) months ineligibility on the athlete starting on January 19, 2017, the day of his provisional suspension. All competitive results obtained by the athlete since December 10, 2016 were disqualified with all resulting consequences including forfeiture of any title, award, medals, points, prizes, etc.”

Addionally 3 weeks, 3 days, 3 hours, 3 minutes and 3 seconds have been added for consistencies sake