Drury Secures Verbal from “Diamond in the Rough” Kevin Stratton 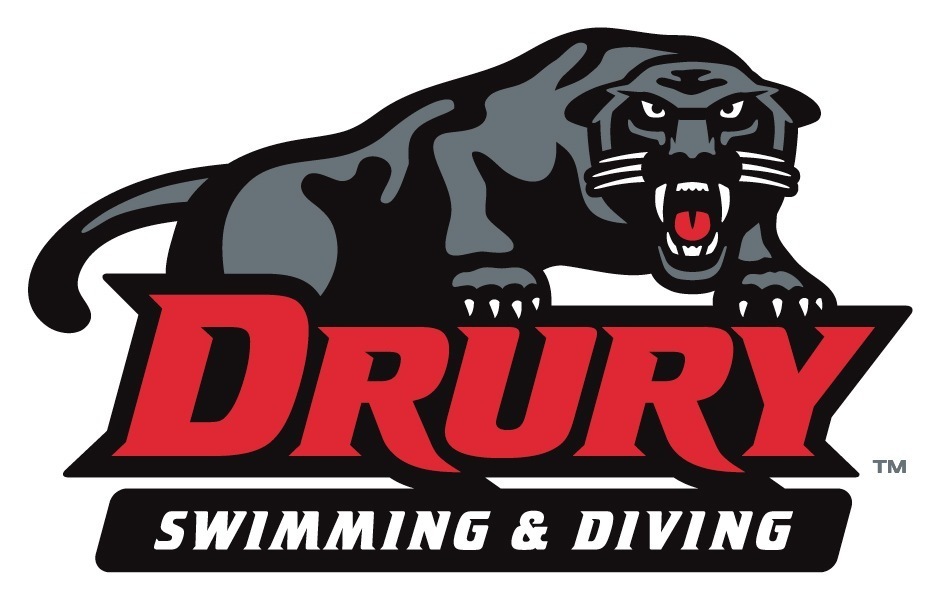 Remember that scene in the movies when Superman crushes coal in his hand to make diamonds for Lois Lane? Well, that’s the first thing that should come to mind when reading that Drury recently landed a verbal commitment from backstroker Kevin Stratton. You see, Panthers Head Coach Brian Reynolds has a knack for seeking out those kids who haven’t shown their cards yet, and he isn’t afraid to make a bet that he can develop something great from them.

Not that Kevin Stratton is a lump of coal, mind you… he might have just been overlooked.

Kevin stands at 6 feet, 4 inches and boasts a 6’7″ wingspan. He has NCSA qualifying times in both backstrokes and shows promise in the IM events as well. He actually finished 31st in the 100 back, earning a position in finals at the 2014 NCSA meet in Orlando on a swim-off. Due to a poorly timed illness, Kevin hasn’t had a short course taper meet in the eighteen months since then, leaving the imagination open to where he might be this spring.

According to Brian Brown, Kevin’s coach at Academy Bullets, “Drury may have landed themselves a diamond in the rough.”