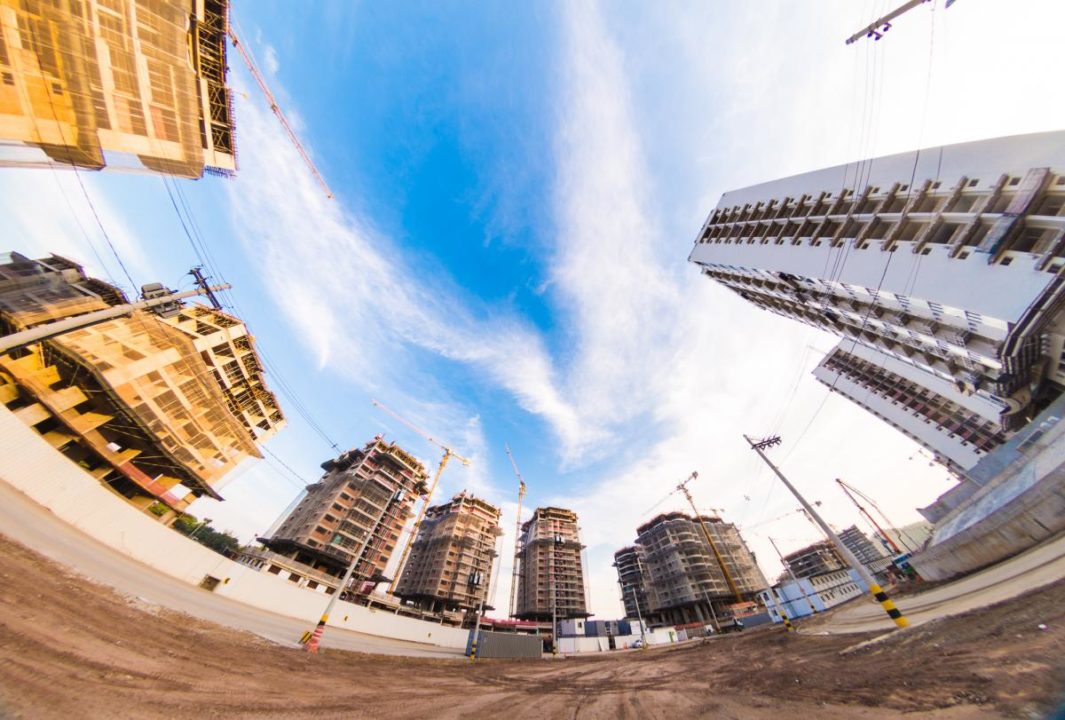 With negative reports about the potential for the Rio 2016 Olympic Games venue construction to not be completed on time,... Archive photo via Rio 2016/Alex Ferro

Even at age 40, Nicholas Santos continues to get it done in the 50 fly, setting the ISL record and winning four of his five meets in 2020.

With negative reports about the potential for the Rio 2016 Olympic Games venue construction to not be completed on time, the organizers of the next Summer Olympic Games have started a positive publicity push of their own.

Organizers point out that 38% of the permanent venues (11 out of 29) do not need to be touched for the Olympics and were event-ready when the bid was awarded. Of the remaining 18 permanent venues, 8 will require just some renovation work, 10 will be permanent new venues, and an additional 8 will be temporary new venues.

Among the major progress being made in venue construction includes the laying of foundations for Olympic Halls 1,2 and 3, which are among the most time-consuming individual portions of construction.

The grass has also begun to go down for the first Olympic golf course since 1904, with the 8th hole being planted on Tuesday May 20th. It will be the first public course in Rio de Janeiro after it completes its duties.

“Overall the message we are giving is very positive,” said FIH CEO Kelly Fairweather. “We have seen a sense of urgency and momentum building here which is quite comforting. I think they’ve demonstrated a lot of progress so that was really positive from our point of view.

“We had a key meeting around Deodoro, which has obviously been a subject that has been debated quite a lot over the past few months. We received a detailed presentation on the cluster operations from the Head of Venue Management for Deodoro and I must say that was quite comforting because we got a lot more detail which gave us a really good idea of the flows and how the different client management services will operate during Games time.“We then zoomed in on the hockey venue and spent a lot of time talking about the plans which we had reviewed in detail. We had many questions which we went through one by one and 95% of them were answered, so I think we’ve made some really good progress.”

The International Paralympic Committee says that it is “encouraged by the progress” after a visit.

“Overall, we are encouraged with the progress being made by the Rio 2016 Organising Committee and its partners, who appear determined to deliver the best Paralympic Games they possibly can. They are moving forward in all areas,” said IPC CEO Xavier Gonzalez.

“The city government is doing a lot to improve accessibility in the city ahead of the Games, making many kilometres of pavements and tourist attractions accessible for all. This is a direct consequence of Rio staging the Paralympic Games and will leave a lasting legacy for Rio residents and visitors once the Games close in September 2016.

“We leave Rio with a positive feeling that all is being done to deliver a highly successful Paralympic Games in 2016.”

The sense given by the above comments is that there was great concern about the pace of progress, but that observers of different stakeholders indicate that perhaps progress has accelerated at such a rate to alleviate some of the concern.

The latest media blitz by Rio 2016 organizers come after British media lit up earlier this month with speculation from an unnamed source that if Rio didn’t happen, that “Obviously, the answer would be to come back to London. It’s very unlikely but it would be the logical thing to do.”

That quote, taken out of context, seemed to imply that this was a serious thought, however the broader comments, as well as vehement denials from the IOC, indicate that this was more of a fanciful “what if” scenario than anything that had any juice behind it.

That same unnamed source used percentages to describe Brazil’s progress, saying that at the same time, Athens had 40 percent of preparations ready, and London had 60 percent, while Brazil only has 10 percent. The comments by Olympic organizers including the 38% of venues being completely done and needing no changes seems to be in direct response to this 10% criticism.

Below, official organizing committee blogger Alex Ferro posted progress pictures from the Olympic village. The first picture is from a year ago according to Ferro, with the other two being from May, 2014.

I do not agree with those Rio ridiculous olympics while people really suffer by millions in that country . Same for Soccer world cup starting soon over there . A shame !

I’m sure Istanbul would die to host 2016 Olympics if they got a chance, and they could build it really fast;I was one visiting there once and they tore up a road completely to redo pipes underground and repaved in one day while doing an excellent job. I also think they would just use their old plans for 2020.

Why would the Olympics be awarded to a city that cannot run itself safely. We know NO ONE who has felt safe in Rio. Let’s go back to China, London…. Somewhere safe for the Athletes and safe for the spectators.