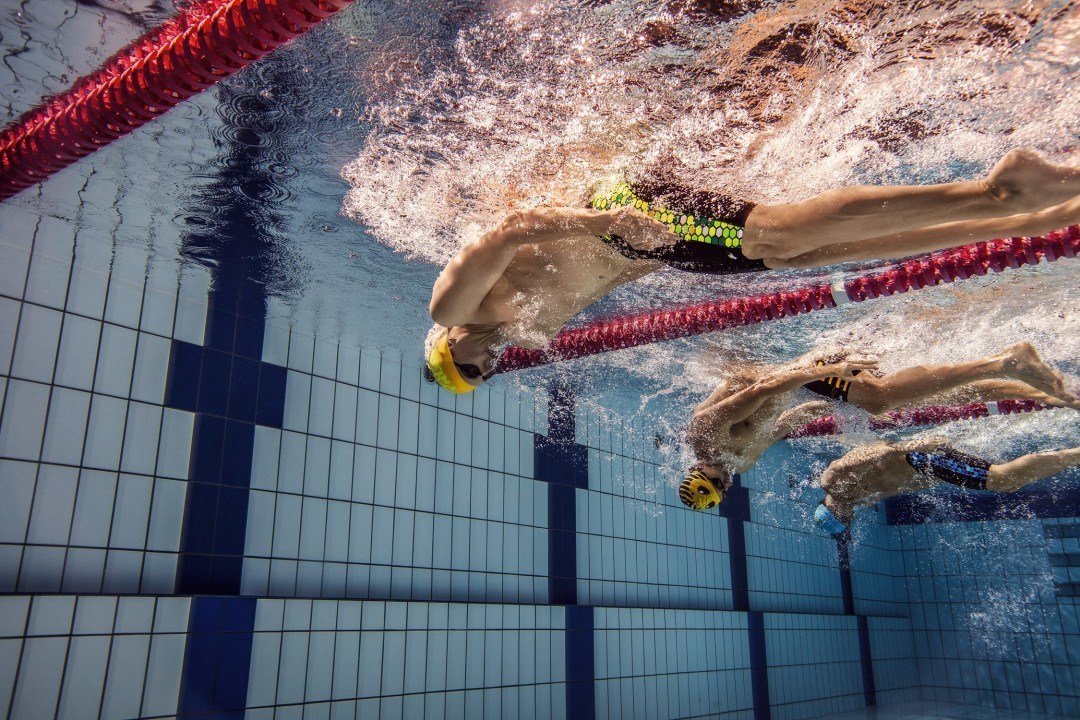 Ireland’s Oliver Dingley has made Irish diving history today as he qualified a place for Ireland at the 2016 Olympic Games in Rio de Janeiro, Brazil. Ireland has not been represented in Diving at the Games in 68 years with Dubliner Eddie Heron the last to compete at the 1948 Olymics in London. Stock photo via Funky Trunks

LHN will broadcast a total of six hours of competition from the three-day event, including five hours of live coverage.

The Duke diving team returns to the boards Saturday as the Blue Devils host North Carolina at Taishoff Aquatics Pavilion.

Ireland’s Oliver Dingley has made Irish diving history today as he qualified a place for Ireland at the 2016 Olympic Games in Rio de Janeiro, Brazil. Ireland has not been represented in Diving at the Games in 68 years with Dubliner Eddie Heron the last to compete at the 1948 Olymics in London.

The 23 year old put in an impressive performance in the men’s 3m Springboard event to finish in 11th place with the top 18 securing places for their country at the Games and a semi-final spot. Dingley sat comfortably within the qualification places for the duration of the event ranking as high as 5th at one stage.

A delighted Dingley commented “I’m exhausted, it was probably the most stressful 4 hours of my life but absolutely amazing, the team effort, me, my coach, everyone back home, phyio, strength and conditioning, psychology, just to get me to Rio has been absolutely amazing and to qualify a spot for Ireland is fantastic. I can’t believe it”

With 56 divers competing in today’s competition, the preliminary round took 3 hours to complete “It was a one dive at a time process, first dive went well, second went well, I got to the last two and I knew that if I got these I’d secure a spot for the Olympic Games. My coach was with me the whole time trying to keep my nerves down, we were just throwing a ball about, just trying to keep my mind off it”

European champion Matthieu Rosset of France took the top spot in the event with 464.85 points while World Champion Chao He of China was 8th with 419.20 points.

Dingley now progresses to tomorrow’s semi-final with all 18 qualifiers vying for a final spot which will include 12 divers.

Natasha MacManus takes to the pool for her event tomorrow. MacManus competes in the preliminary round of the women’s 3m Springboard at 1pm.