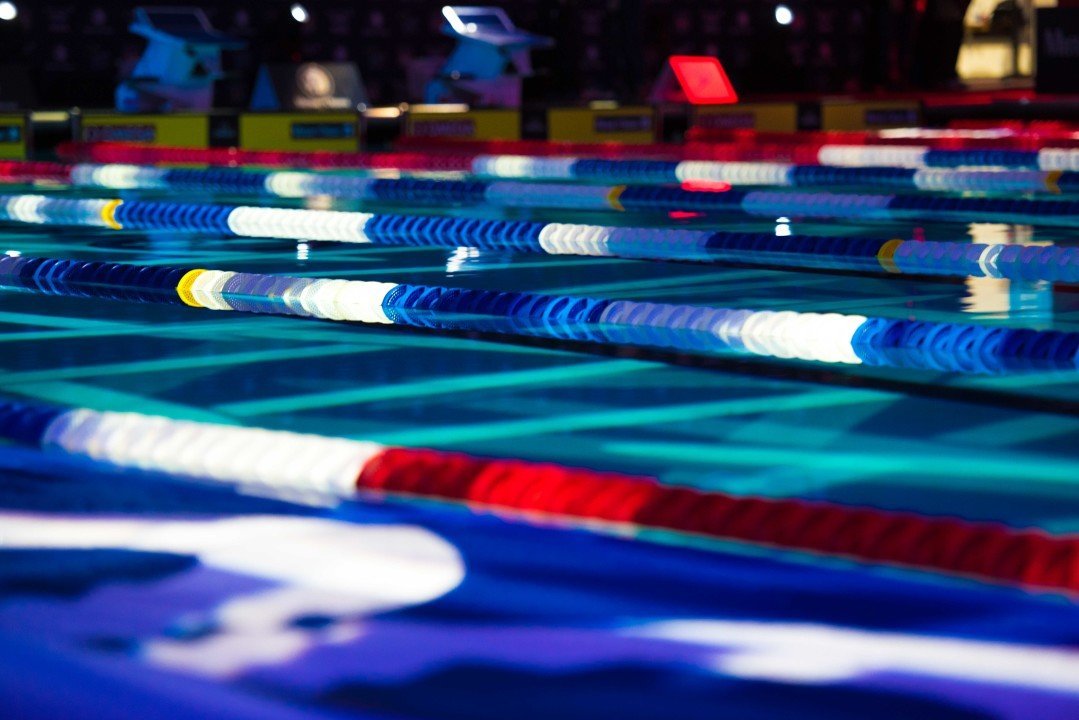 The two teams are perennially in contention for the Division III National championship. That means that neither team will show their full strength at the conference level, but nonetheless they will compete fiercely with each other. It also means that despite few if any swimmers having a full taper, there were plenty of fast swims.

Kenyon captured first place in eleven of twenty events and broke four conference records over the course of the meet. Their first record came in 1M diving, where senior Maria Zarka dominated with 480.85 points. Zarka would go on to also set a conference record in 3M diving (493.25). She was named diver of the meet for her performance.

Kenyon’s 800 freestyle relay would also break a conference meet record with across the board contributions from Abby Wilson, Hannah Orbach-Mandel, Delaney Ambrosen and Esraa Abdel-Khalik. They swam to 7:26.31, which would have been good enough for a 7th place finish at last year’s NCAA championship.

The swimmer of the meet was DePauw’s Angela Newlon. Newlon broke conference records in the 500 and 1650 freestyle. Her 500 time of 4:48.61 would have finished second at last year’s NCAA championship. More impressive was the 1650 time (16:29.59), that was only bested last year by a Division III NCAA record swim.

Kenyon’s Marysol Arce was named newcomer of the year. She finished second to Newlon in the 500 and 1650, and beat her to win the conference title in the 400 IM.

Like the Kenyon women, the Denison Men controlled the leaderboard, with the top performance in 11 of 20 events. They also swept the awards, with the Swimmer, Diver and Newcomer of the meet all competing for the Big Red.

Jack Lindell was named swimmer of the meet after he won all three of his races on the weekend. Lindell got his weekend started with a conference record in the 200 IM (1:49.21). He followed that with a close scare of the 400 IM record, and finished out with an easy victory in the 200 back. All three swims put him firmly in contention for NCAA Division III titles.

Max Levy secured diver of the meet status off of a win on the 3M board and second place in the 1M. Levy is the defending Division III national champion on both boards.

Mitch Williams was newcomer of the meet after top three finishes in both the 400 IM and 200 butterfly.

Also breaking a conference record for Denison was Andrew Rich. He swam to 48.13 in the 100 butterfly.