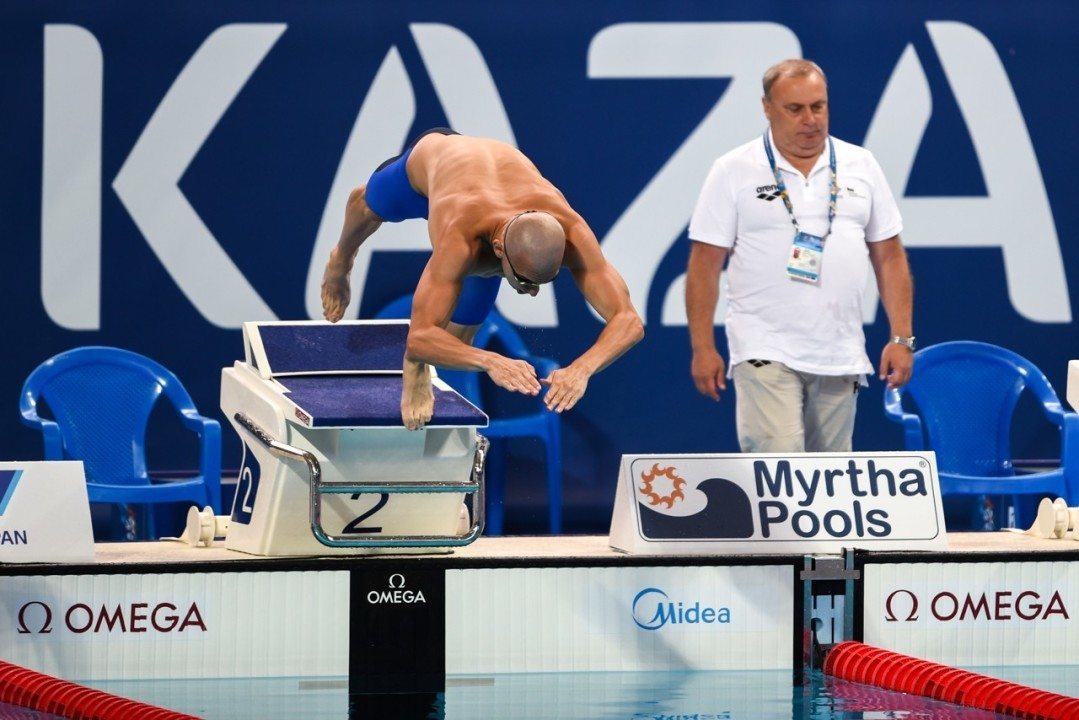 An incredible performance by the country of Hungary led them to the top of the medal table when all was said and done at the end of the 2015 Short Course European Championships.  Although Italy claimed the most number of medals, Hungary topped the gold medals with a total of 11 and, incredibly, 6 of those belonged to just one swimmer.

#IronLady Katinka Hosszu earned a monster total of 6 gold medals and broke numerous Hungarian National Records throughout the 5-day competition in Israel and came close to a 7th gold today. She fell just short in the women’s 400m freestyle, earning silver to Britain’s Jazmin Carlin by just .03 of a second.

Hosszu’s golds all came in individual races and included the following events:

Hungary also had some help today from 30-year-old still-rocking Laszlo Cseh who scored his 2nd European Record of the meet.  Following up his stunner of a 200 IM gold medal-winning performance, Cseh also threw down a 1:49.00 200 butterfly to add gold to the Hungarian medal haul. Impressive, impressive, impressive.