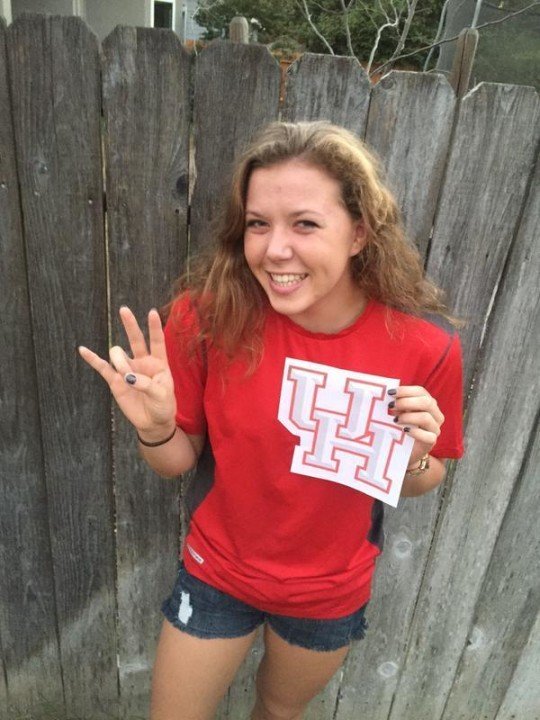 The Houston Cougars have bolstered their roster through the longer freestyle events, grabbing a verbal commitment from Davis Arden Racing... Current photo via Brian Nabeta on Twitter

The Houston Cougars have bolstered their roster through the longer freestyle events, grabbing a verbal commitment from Davis Arden Racing Team’s Sydney Larson.

Larson looks like a solid mid-distance/distance pickup, with very good times through the longer freestyle events, particularly the 200 and 500.

Those times would have put Larson into scoring territory at last year’s American Athletic Conference (AAC) Championships. Larson would have been 5th in the 500 and 7th in the 200. She also would have taken 9th in the 1650.

Larson still her senior year with DART to improve those times even further, and could turn out to be a game-changer for Houston, which finished at the bottom of the AAC’s six-team roster last season.

The only Houston scorers in the 200, 500 and 1650 frees last year were sophomore Rachel Hobbins and junior Mackenzie Alspaugh. Alspaugh will graduate this spring, and Larson should be an ideal replacement, pairing with Hobbins (who scored in all three of those races last year) for one season before fully taking over the team’s distance freestyle reigns.