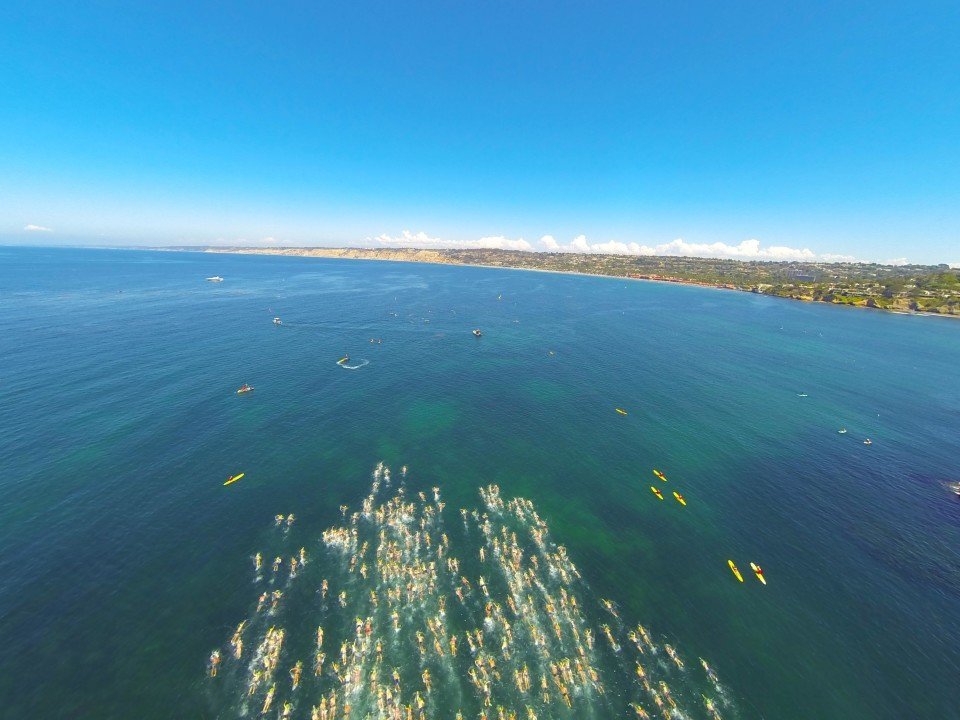 The 14-15 boys 5K race in Hoorn this morning went to Russia’s Daniil Orlov, who won by a big margin.

Orlov finished the race in 59:27.9, one of seven finishers to touch under an hour. He was nearly thirty seconds ahead of the rest of the field at the finish, but the next four guys finished in rapid succession.

On the girls’ side, it was China’s Liu Xiaohan who grabbed the gold. Liu swam a race much like Vilaregut– she was just 9th at the 2500m mark, or halfway, but stormed back to the finish to win in 1:03:48.0. Interesting note: Liu actually just turned 14 two days ago. The young gun handled the field, nonetheless.

The next race at these championships will be the 18-19 10K race, scheduled for 11am tomorrow in Hoorn.

The American was up front with the badly navigating Russian but missed a buoy and had to turn back.

The “missed buoy”‘ was not part of the course – error on FINA and the official’s part which cost the American the race. FINA/officials admitted they were wrong but “oh well, is what it. Our mistake, sorry.”

That sounds not perfect. FINA today expressed it definitely is a part of tomorrow’s course.

Yes it seems to be part of the 10K course but it was not part of the 5K course and the interference on the 5K course due to the wrong interpretation of this buoy by FINA/officials effected the true outcome. Here’s to better officiating tomorrow.

Yes, it may be part of the 10K course but it was not part of the 5K course and its’ placement and misinterpretation by FINA/officials effected the overall outcome of the race. Here’s to better officiating tomorrow.