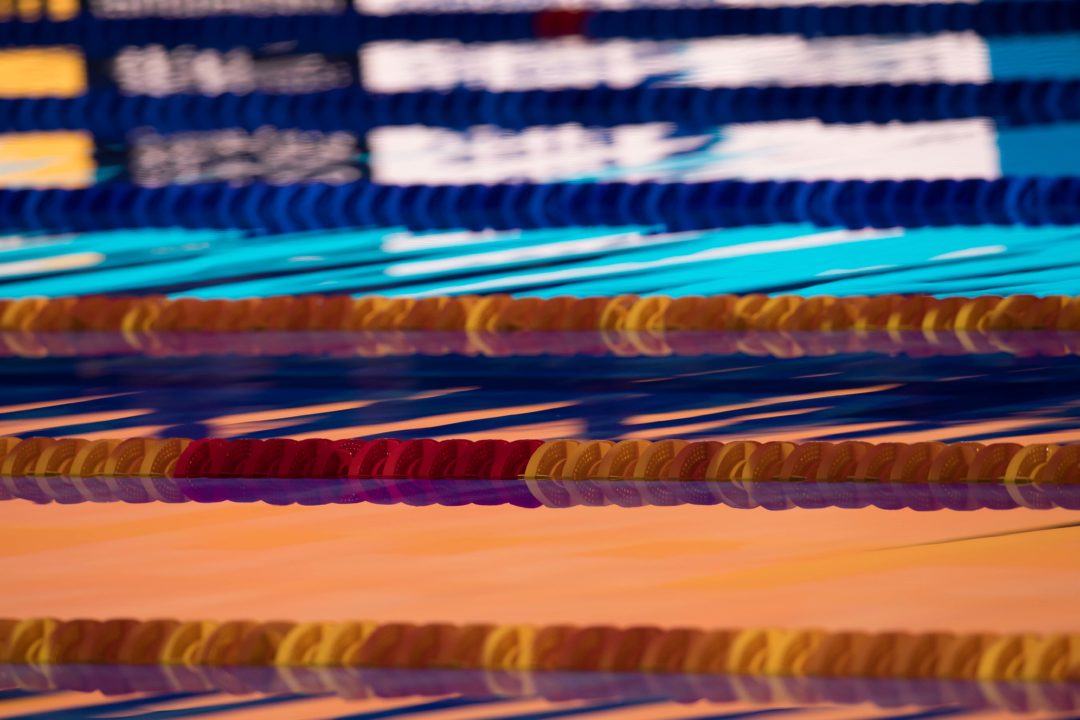 One of Canada’s most accomplished and respected Olympic coaches, Danièle Sauvageau, will bring her leadership and vision to Swimming Canada’s Board of Directors. Current photo via Mike Lewis/Ola Vista Photography

One of Canada’s most accomplished and respected Olympic coaches, Danièle Sauvageau, will bring her leadership and vision to Swimming Canada’s Board of Directors. Sauvageau was named to the Board during the organization’s Annual General Meeting on Tuesday along with Cheryl Gibson, who returns as president, and Yves Lorange, who begins another three-year stint as secretary.

A police officer by trade with more than three decades of experience with the Royal Canadian Mounted Police and Montreal Police Service, Sauvageau brings a wealth of leadership skills to the Board having coached or managed Canada’s National Women’s Hockey Team to a first-ever gold medal at the 2002 Olympic Winter Games, a silver medal at the 1998 Olympic Winter Games, in addition to seven world championship titles.

“Danièle is a passionate, decisive and pragmatic leader who has played a key role as an executive and coach while creating one of Canada’s most successful sport dynasties,” said Cheryl Gibson, who will return to lead the Board of Directors of Swimming Canada as president and chair for a second three-year term. “Danièle is a proven performer throughout her sport and professional career, and will be counted on to provide a critical voice in setting Swimming Canada’s strategy over the next three years.”

Sauvageau has guided countless coaches and national sport organizations to international, national and provincial competitions and multi-sport games. She also served as a member of the Sports Review Committee (now known as Own the Podium) and has helped shape the strategic path to excellence while consulting many clients in the public and private sectors.

“This is an exciting challenge for me to work with Swimming Canada’s leaders to develop strategies that will achieve our shared goal – to put more athletes on the international podium at all levels,” said Sauvageau. “The world is not standing still. I look forward to playing a small role to build on our successful past and push forward. We must continue to be innovative and focused on maintaining Canada’s position as a top nation in the pool.”

With its sights clearly set on adding new success stories to its growing repertoire of medal-winning performances, Gibson will continue to lead the Board of Directors through 2020. Originally named president and chair in 2015, the Edmonton-based lawyer and chartered accountant has been instrumental in delivering the resources Canada’s swimming athletes have required to achieve unprecedented Olympic, Paralympic and world championship performances.

Combining strong business acumen with a keen understanding of what athletes need to win, Gibson was a member of the Canadian swim team for 11 years where she competed and won a silver medal at the 1976 Olympic Summer Games. Gibson was also a medallist while representing Canada at world Championships, Commonwealth Games and Pan American Games. A member of the Canadian Olympic Hall of Fame, Gibson has served on the Board since 2012, and previously served from 1983 to 1994.

Yves Lorange (Sainte Marguerite-du-Lac-Masson, Que.) also begins another three-year term as secretary. Bringing more than four decades of experience in strategic management, finance and accounting, the member of Quebec’s Order of Chartered Professional Accountants became an active Board member of Swimming Canada in 2014 where he has chaired the Audit, Finance and Risk Committee in addition to the Human Resources Committee.