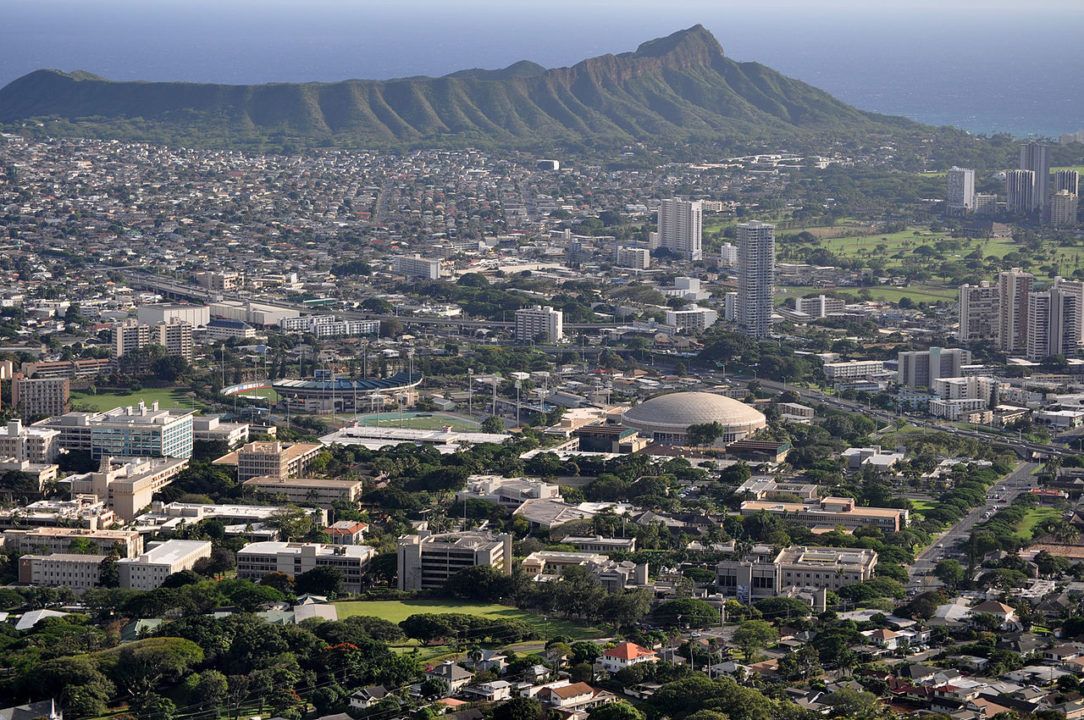 Former University of Wisconsin assistant Dan Schemmel is leaving behind the blustery winters of Madison, Wisconsin for the temperate 80-degree January of Manoa, where... Archive photo via Rachel

Former University of Wisconsin assistant Dan Schemmel is leaving behind the blustery winters of Madison, Wisconsin for the temperate 80-degree January of Manoa, where he will become the new head coach of the University of Hawaii combined men’s and women’s swimming and diving programs.

Schemmel takes over at Hawaii after spending the last 5 seasons as an assistant at the University of Wisconsin, where Matt Hutchins was named last year’s Big Ten Swimmer of the Year and the Badger men finished 18th at the NCAA Championships.

“I’m immensely honored and grateful to be joining the Hawai’i family,” Schemmel said. “I want to express my sincerest gratitude to David Matlin and the rest of the staff for their trust in me to lead this program. The Hawaiian culture and beauty is unlike any other in the world and makes for an incredible opportunity. I am very appreciative of the people who helped me throughout this process for without them, this wouldn’t have been possible. I’m beyond excited to start working with the student-athletes and to call Hawai’i home. Go ‘Bows!”

Prior to Wisconsin, Schemmel spent 1 year coaching at his alma mater Michigan State and three years coaching at Arizona, where he earned a master’s degree from.

Hawaii’s men’s and women’s teams had a combined 1-7 dual meet record last season, albeit against a tough slate of opponents including top 10 teams USC and NC State, plus top-25 program Minnesota.

The Hawaii men finished their season 4th at the Mountain Pacific Sports Federation (MPSF) Championships, while the women came away as runners-up, 62 points behind champions UC Davis.

Congrats to Dan. A GREAT coach and even better person.

Congrats to Dan! Hawaii has a great coach coming their way! A loss to Wisconsin as Dan really was the backbone for recruiting and sprints! ( Ivy Martin was coached by Dan)

Not sure if he’s married, but Mrs. Shemmel must be excited. Madison is a great college town, but…come on, no more wool pajamas! Not in August, not ever!

That is a pretty fantastic weather-related upgrade.

Dan is a first class person. Knowing him from MSU time, there is no doubt he will do excellent job for Hawaii. Best of luck to his program.