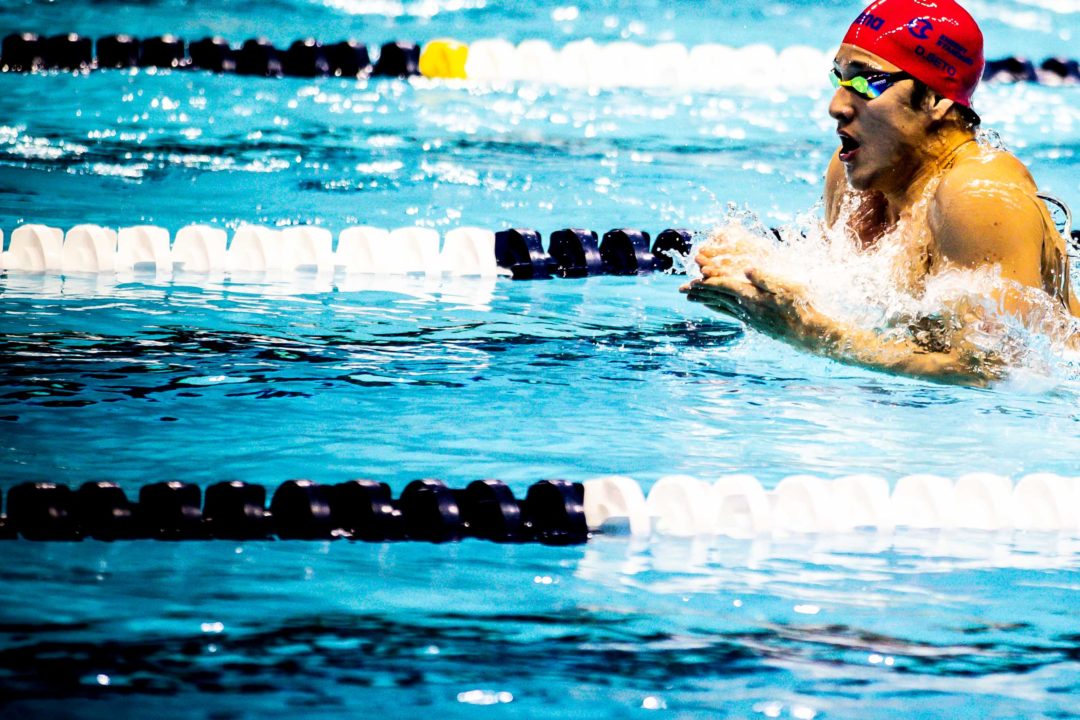 Japanese Olympian and multi-world champion Daiya Seto is still searching for a new training home since announcing his return to competition.

The 26-year-old had been affiliated with All Nippon Airways (ANA) prior to the extramarital affair he admitted to having, an incident that resulted in an ethics code violation. The Japanese Swimming Federation (JASF) subsequently suspended Seto for the remainder of 2020, while ANA disassociated itself from the swimer.

We reported how Seto is eyeing the 2021 Japan Open for early February as his first meet back, still training under coach Ryuichiro Ura. However, Seto’s team for the moment is the ‘Team Daiya’, his own unique affiliation created only to satisfy the specific requirement for the Japan Open entry.

According to Japan’s Sponichi, Seto sought to belong to multiple groups, such as Waseda University alumnus and Ina Swim Association but has since settled on Team Daiya, at least temporarily.

Seto has already qualified for the 2020 Olympic Games by becoming Japan’s first-ever double IM World champion with his 200m IM and 400m IM victories in Gwangju. Those gold medal-worthy performances earned Seto an automatic bid to compete at a home-based Olympic Games; it still holds with the postponement as well as despite the JASF ethics violation suspension.

Seto has said in the past he will be eyeing the 200m fly as a 3rd individual Olympic event and he will also most likely be racing for a chance to compete on the men’s 4x200m freestyle relay.

This is a very confusing story. Does “Team Daiya” mean he’s swimming by himself? Does he have any training partners?

the way i laughed at this 😭

Was the joke intended or not lol

Are you kidding me??? If he is being blackballed by teams in Japan (which is absolutely ridiculous, but I guess they are entitled to their cultural values), he’d have his choice of pro groups in the US or Europe.

IMO, he might want to consider training with Bowman at ASU. I know he’s gotten a lot of flack for what has happened with the college team, but he’d get a lot of individual attention from a guy who knows how to train fly-dominated IMers.

He might next year but I don’t think he can get the needed visas in time to train for the Olympics.

He’s not being blackballed and he’s not going to move his family to another country. He can do just fine as a lone wolf if need be.