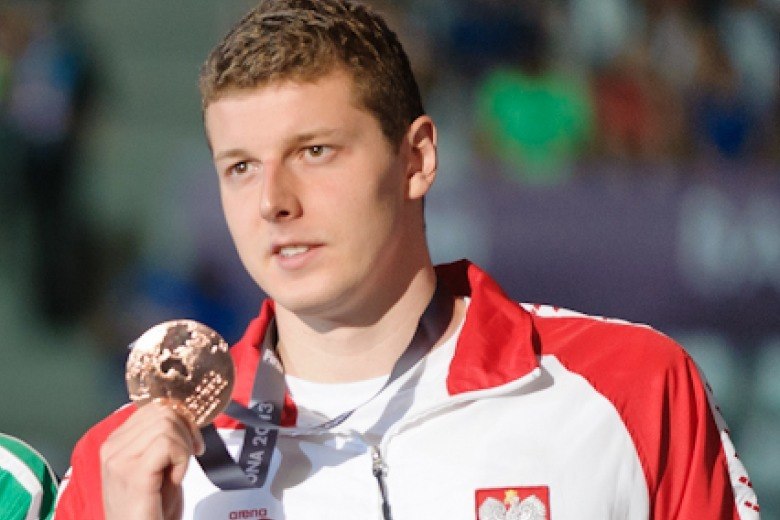 Spain’s Mireia Belmonte is back, set to compete in six individual events at the Spanish Short Course Nationals this week.

Konrad Czerniak took the men’s 100 freestyle by over a second and a half on the third and final day of the Spanish Short Course Championships. Czerniak posted a winning time of 46.76 beating the meet record of 47.28 set by Matias Aguilera in 2009 and well ahead of Miguel Ortiz-Canavate who finished second in a time of 48.40.

His time now puts him second in the world rankings with only Australian Cameron McEvoy having swum faster.

Ortiz-Canavate did get his revenge on Czerniak in the men’s 50 butterfly where he took the win in a time of 22.93, which places him sixth in the world rankings. Czerniak finished second in a time of 23.32.

Aschwin Wildeboer took the men’s 100 backstroke in a time of 51.30. In the same event 16 year old Hugo Gonzalez set a new age group record finishing in a time of 53.53.