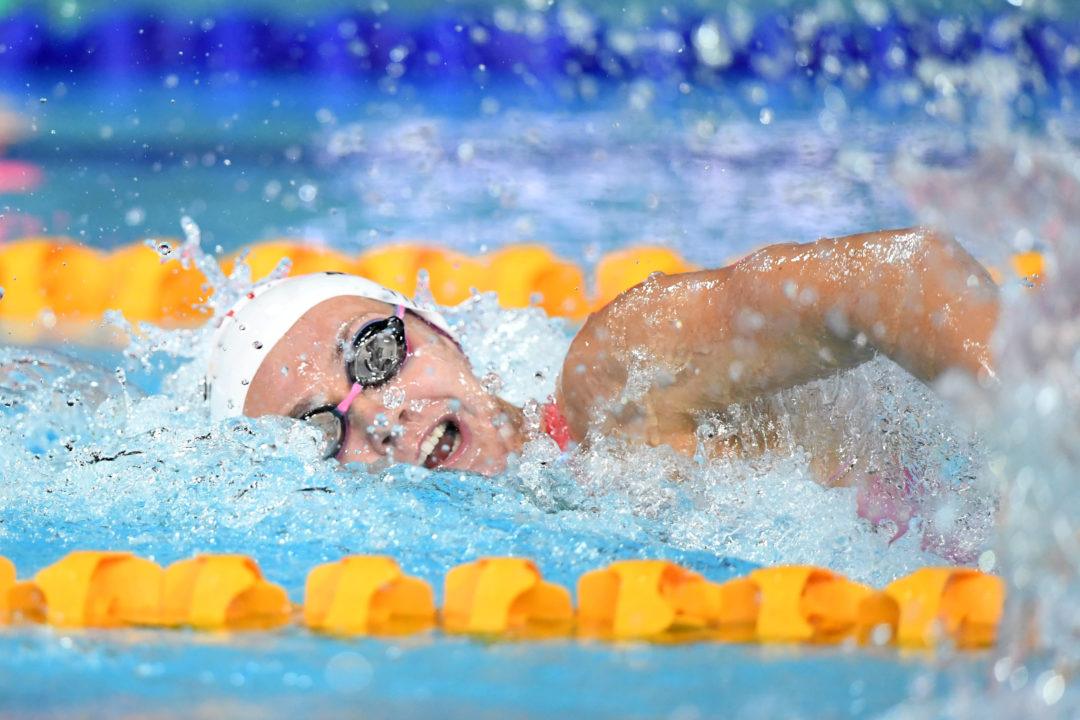 As exciting as the 2018 Commonwealth Games were in their own right, the competition served as a selection meet for Swimming Australia’s Pan Pacific Championships squad. Per the qualification criteria,the first, second and third placed eligible athletes in the final of an individual Olympic event at the Commonwealth Games will be selected to the Pan Pacific team, subject to the time that they swim in the final equalling or beating the QTs listed in the specific appendix. Athletes meeting this criteria will be considered a ‘Priority 1 athlete.’

As such, throughout the Commonwealth Games we maintained Pan Pacific Championships Australian team tracker, just to keep a running list of those highest placed Aussies having clocked QTs this week. Here’s how the squad shapes up thus far, knowing swimmers may opt out of swimming the event and/or additional swimmers may be added at coaches’ discretion.

They’ll pick a bunch of swimmers for the relays even as the 6th best 200m free swimmer (cough* David McKeon). McEvoy will get a 100m free relay spot and once he’s on the plane to Tokyo they’ll allow him to swim the 50 and 100m individually

I take it McEvoy won’t be competing?

He’ll have a chance to qualify for the team at the Pan Pac Trials in Early July. Plus, don’t forget that we need relay teams and we have yet to select swimmers for the freestyle relays.

Makes sense! Thank you. On that note, does anyone know if fast performances at Pan Pac Trials can bump people on this list off the roster?

I don’t think so, the first priority for pan pacs selection is commonwealth games and the second is pan pac trials.