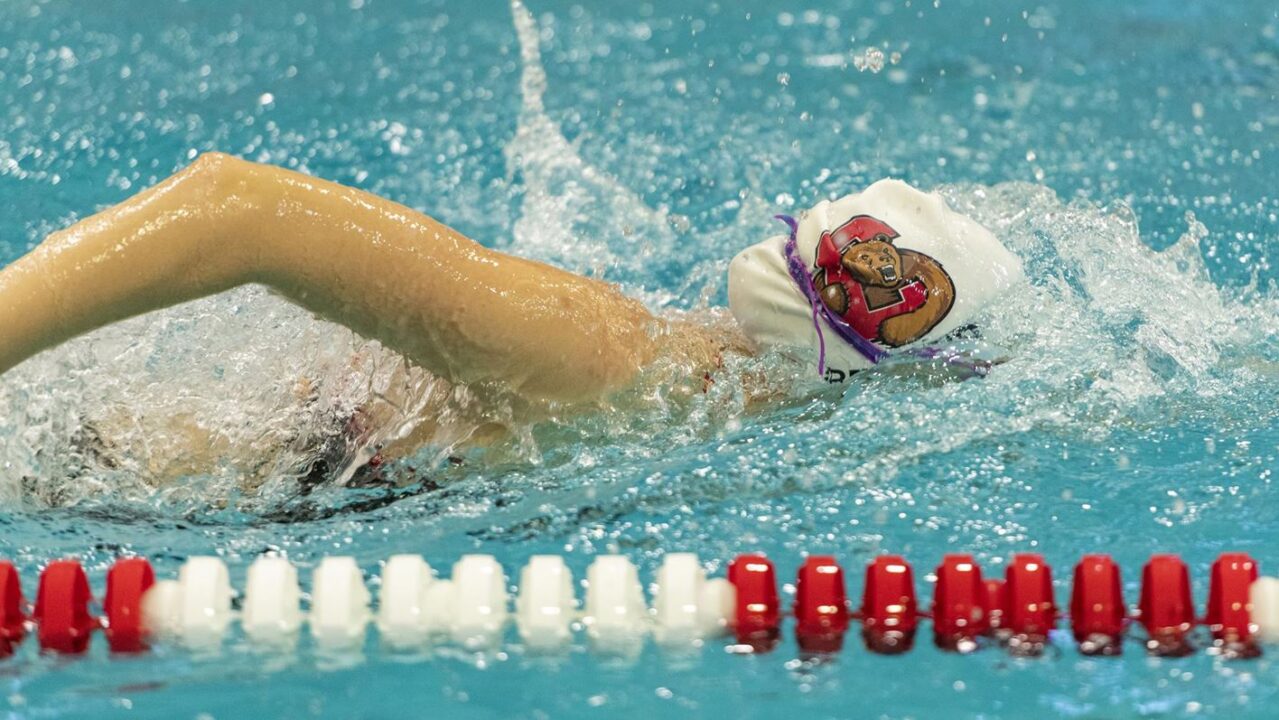 Bringman joins the Big Red women's swimming and diving staff after spending the last 10 years coaching on both the high school and club scenes. Current photo via Eldon Lindsay/Cornell Athletics

ITHACA, N.Y. – Cornell women’s swimming and diving head coach Patrick Gallagher has announced the addition of Eileen Bringman to the Big Red staff in the capacity of assistant coach. Over her coaching career, Bringman has helped countless athletes achieve success at both the high school and club levels, and she is ready to help translate that same success to the Big Red.

“We are excited to welcome Eileen to our program,” Gallagher said. “She stood out throughout the interview process and brings experience and expertise to the role. We are thrilled to have her with the team and look forward to her making a positive impact.”

Bringman joins the Big Red women’s swimming and diving staff after spending the last 10 years coaching on both the high school and club scenes. She most recently served as the Senior Assistant Coach for the Lakeside Aquatic Club in Keller, Texas for the 2021 season, acting as the lead coach for the club’s highest performing 11- to 18-year-olds. This came after Bringman served as the head coach of the Lake Shore Swim Club in Cleveland, Ohio from 2012-21, over which time she grew the club from 80 to 200 athletes and helped the club achieve its first Olympic Trials and Junior National Qualifiers, as well as multiple nationally ranked age group swimmers. For her efforts, she was named the Lake Erie Swimming Senior Coach of the Year in 2020.

During this same time frame, Bringman also acted as the head coach at Fairview High School from 2012-18 where she practically built the program from the ground-up. She developed a recreational program to feed into the high school program, allowing her to grow the team from 11 to 40 athletes. Under Bringman’s guidance, Fairview went from last-place to finishing among the top-10 in the region, as multiple athletes qualified for the state championships and broke team records.

In addition, Bringman has coached multiple camps and clinics over the years, including the United States Naval Academy’s and Northwestern University’s swim camps. She was a three-time Team Ohio Mid-State All Star Coach from 2017-19, as well as the Team Lake Erie Zone Coach in 2012, 2018, and 2021. A 2019 USA Swimming Leadership Conference participant, Bringman looks forward to helping the Big Red harness its own leadership capabilities.

“I am honored to join Cornell swimming and diving, and grateful for the opportunity to work with and learn from coach Pat Gallagher and the rest of the staff,” Bringman said. “From the beautiful campus to the warm and welcoming community feeling, I have felt at home at Cornell since the moment I arrived. I am impressed with the women on the team. Their leadership and support for one another is amazing and I am so excited to be part of that environment and assist them in reaching their potential in and out of the pool.”

Bringman swam collegiately for Pacific University where she served as the team’s captain during her senior campaign and broke six school records, including the 100 and 200 backstroke. She also served as president of the Student Athlete Advisory Committee. Bringman graduated from Pacific in 2010 with a bachelor’s degree in exercise science.

Congrats Eileen! I’m sure you’ll help them up their dryland game too!

hopefully they can compete this year, things at Cornell are not looking good w covid