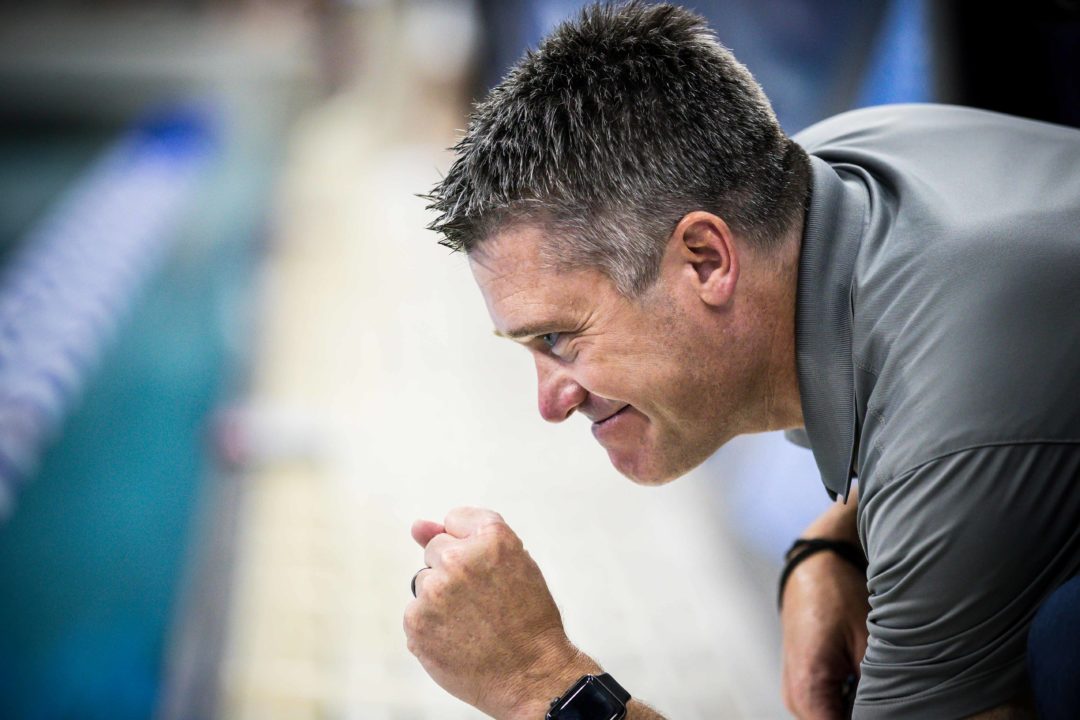 A banner summer for the California Aquatics men left them with a truckload of international travel roster spots for Team USA. And if the month of June is any indication, they’re gearing up to make the most of them.

Maybe most notable were two very strong performances from Nathan Adrian, competing in just his second meet since undergoing treatment for testicular cancer. Adrian competed on the Pro Swim Series in May, going 22.2 and 49.3 in the sprint freestyles. But this month, he was 22.17 and 48.50, showing great improvement in that 100 free over just a month. His 100 free ranks #2 among Americans for the month of June.

Andrew Seliskar continued to impress after a great summer of 2018 and a stellar 2018 NCAA Championships. Seliskar went 1:46.89 in the 200 free, the fastest American this month. He also hit a new lifetime-best in the 100 fly, going 51.42 for the 2nd-fastest time among Americans this month.

Tom and I are working out our disagreements, so hopefully everything will work out.

3 of 4 of them will shine brightly on the WC roster this summer ….Go Bears /Team Usa