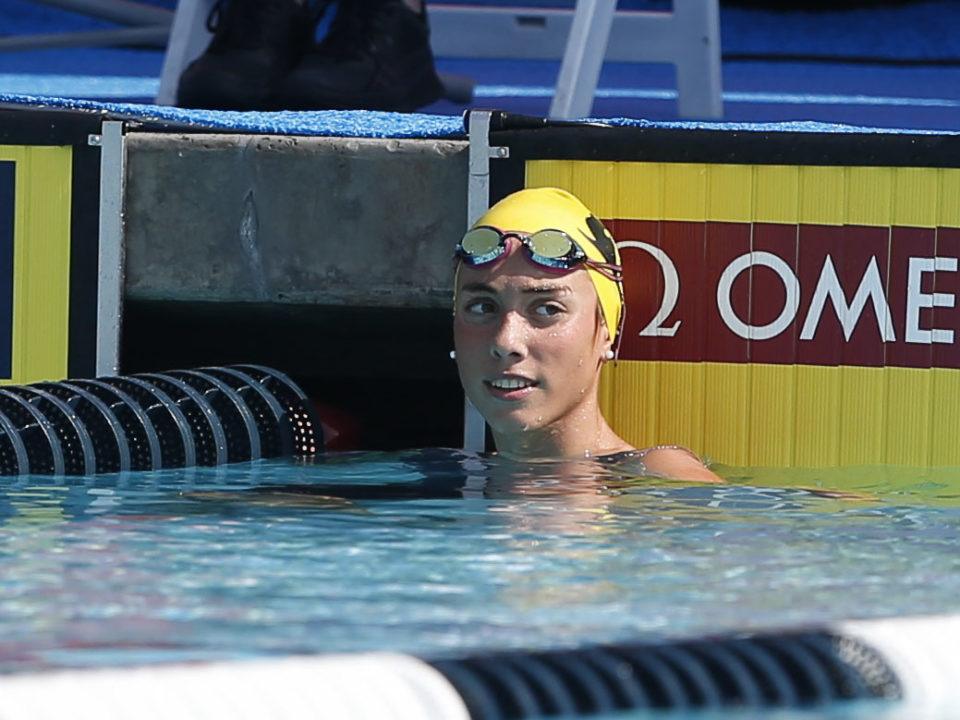 The powerhouse were the girls, who scored 448 of the team’s 570 points, almost 90 more than any other girls team. Coach Brent Arckey and staff oversaw some huge time drops throughout the week:

Congrats to the Sarasota Sharks staff. More great things to come in the future as well. Papa Shofe looking down with a big smile on his face. #FTT #Sharkpride