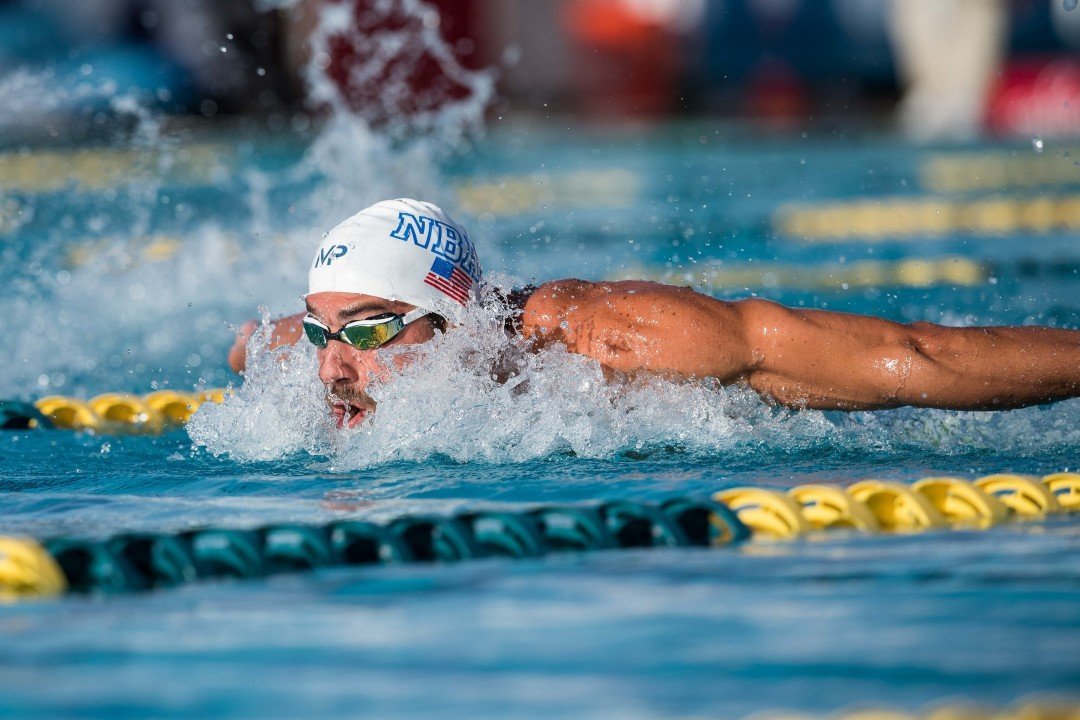 Some of the men’s names remain the same across the top 3 seeds of each event when comparing the recently released 2016 U.S. Olympic Trials psych sheets to those of 2012, but the placement and time differences reflect performance breakthroughs, youngsters on-fire and careers coming to a close.

Similar scenarios exist in the 200m freestyle, 200m backstroke and 200m IM events, although Lochte’s 2012 seed time in the latter still stands as the current World Record. As for the 200m backstroke, Lochte topped the entrants with his incoming time of 1:52.96 back in 2012, but Clary holds the top seed in Omaha this year with a 1:54.73.

There are 3 men’s events where the 3rd seed from the 2016 psych sheets is faster than the top seed was back in 2012. In the men’s 100m backstroke, Nick Thoman‘s 53.01 was the quickest time headed into Omaha, whereas the top three this year are all well above that. David Plummer scored the top seed in 52.51, with Matt Grevers and Ryan Murphy just behind in marks of 52.54 and 52.57, respectively.

The 100m and 200m breaststroke landscape changed in the same way, with Kevin Cordes, Josh Prenot and Nick Fink all seeded in times comfortably ahead of Eric Shanteau’s 200 breast top seed of 2:09.28 from 2012. In the sprint breaststroke, the top 4 swimmers competing in Omaha in just a few days all exceed the top seed from 2012, Brendan Hansen’s 1:00.08.

Below is the complete comparison of the top 3 seeds from 2012 psych sheets versus the 2016 psych sheets for the men’s events. A separate post will include the women’s comparison.

Interesting to see if Jones can drop the same amount off his seed time as he did 4 years ago. I dont think so but it sure would be a surprise

It wouldn’t be that big of a surprise. He seems to always fly wayyyyy below the radar and then somehow bust out great swims when it counts most.

I didn’t think he’d make finals in anything at trials in 2012. I was very, very wrong.

Hi! It looks like phelps is top seed in 3 events, not just 2 as the picture heading states. Thx

Also striking how no one in the younger. generations dominates across events as Lochte and Phelps did and still somewhat do. Of course I knew that, but the chart makes the continued presence if the old guard stand out.