In light of her recent return to competition, SwimSwam got in the car with Olympic champion and current Tempe, Arizona local, Allison Schmitt. Current photo via Mike Lewis/Ola Vista Photography 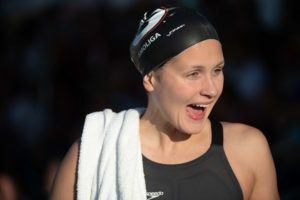 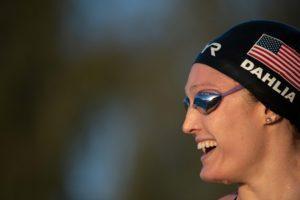 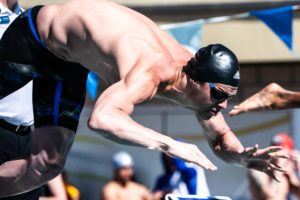 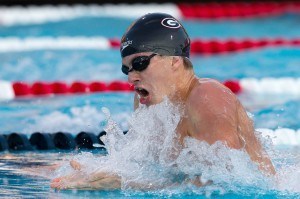 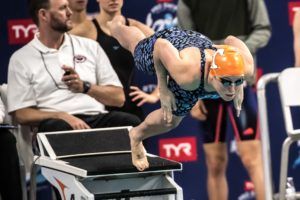 In light of her recent return to competition, SwimSwam got in the car with Olympic champion and current Tempe, Arizona local, Allison Schmitt. Allison competed at the Mesa Pro Swim this past weekend, and did very well considering she’s only been seriously training since January and it was her first meet since competing at the 2016 Olympic games in Rio. I had never met Allison before, but in the climate we were driving around in, I think an accurate metaphor would be a “ray of sunshine”. She was personable, honest, and as you can see there weren’t a lot of instances when she didn’t have me laughing.

We had a lot to catch up on! Allison talked us through the Schmeisel world tour, where her and fellow Olympic teammate Elizabeth Beisel traveled to Thailand, Australia, and various parts of the country in the US. She talked us through making her return to the pool, and how she rediscovered her love for swimming. And she explained her journey through grad school, and how she’s gained immense perspective through her studies in social work and psychology.

Allison lives with Michael and Nicole?

been a while… since they moved their I believe.

In an interview Phelps said as long as she was in school she could live with them and that she pays rent.

One of the funniest and most positive Olympians out there

her refreshing joy is absolutely something that i treasure too

True. However, given Schmitt’s heartfelt and frank admissions of how she’s grappled with depression over the years, I hope she’s REALLY all right. Many depressives tend to try to entertain other people in order to gloss over our own deeply held issues.

So I’m hoping for Schmitty, and pulling for her unreservedly.

7:00 in – guessing it was https://en.wikipedia.org/wiki/Sepak_takraw ?