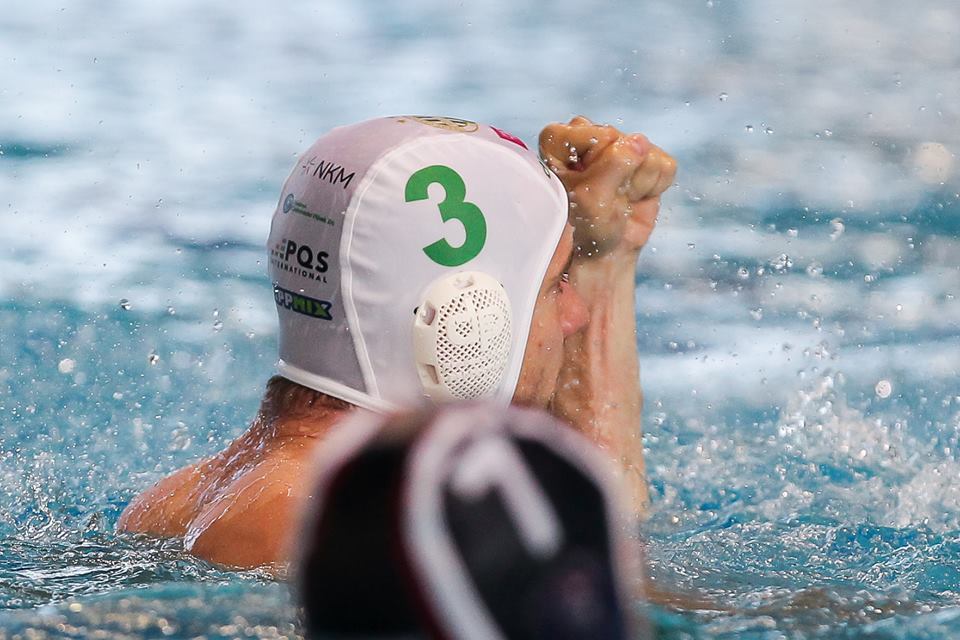 Another season of tremendous excitements is set to begin on Wednesday when the Champions League main round kicks off with eight encounters.

Another season of tremendous excitements is set to begin on Wednesday when the Champions League main round kicks off with eight encounters. The re-match of last May’s quarter-final between Barceloneta (ESP) and Eger (HUN) and the clash of newcomer, last season’s Euro Cup finalist BPM Busto (ITA) and title-holder Olympiacos (GRE) are definitely the games to watch on Wednesday.

In Group A both Italian teams Recco and Brescia are about to launch their respective campaigns with a win as they are the favorites in Belgrade (SRB) and Bucharest (ROU). The other two encounters seem to offer much more thrills: the clash of Barceloneta (ESP) and Eger (HUN) is a re-match of the Final Eight quarter-final from last May. That time the Spaniards beat Eger with ease (9-4) and at home they might repeat this as the visiting side has been reshaped a bit and opted to play with a younger line-up after several key players left Eger.

The other Hungarian team, Ferencvaros will play with Dynamo (RUS) upon their return to the big stage after 17 years. The Budapest based side triumphed in the last two editions of the Euro Cup and by signing up more aces in the summer market they’ve become a pretty strong F8 contender this season. Though the Russians also had some great games in the previous edition and almost made the finals in their first season.

Group B will produce some action-packed matches with the winners of the last three editions (Olympiacos, Jug, Szolnok) coming together. Add two more Croatian and German sides (one, Hannover is the host of the F8 next May so enjoys an automatic berth, leaving three more for the others), plus Euro Cup runner-up BPM Busto (ITA) – and the scene is set for outstanding excitements.

On Day 1 perhaps the title-holder’s visit to Verona stands out. BPM Sport Management is an absolute newcomer in the Champions League and upon their premiere they have to face the mighty team of Olympiacos – a mouth-watering pairing.

The two new entrants from Croatia will also have some hard task as Jadran Split opens its quest in Szolnok (HUN) while Mladost plays against Hannover. Another Croat v German duel is due in Berlin where Spandau tries to upset Jug.

Just as in the past season, LEN offers free live streaming from each game and as a novelty every goal will be available for replay in the live-scoring application which can be downloaded to smartphones and tablets from the dedicated website.