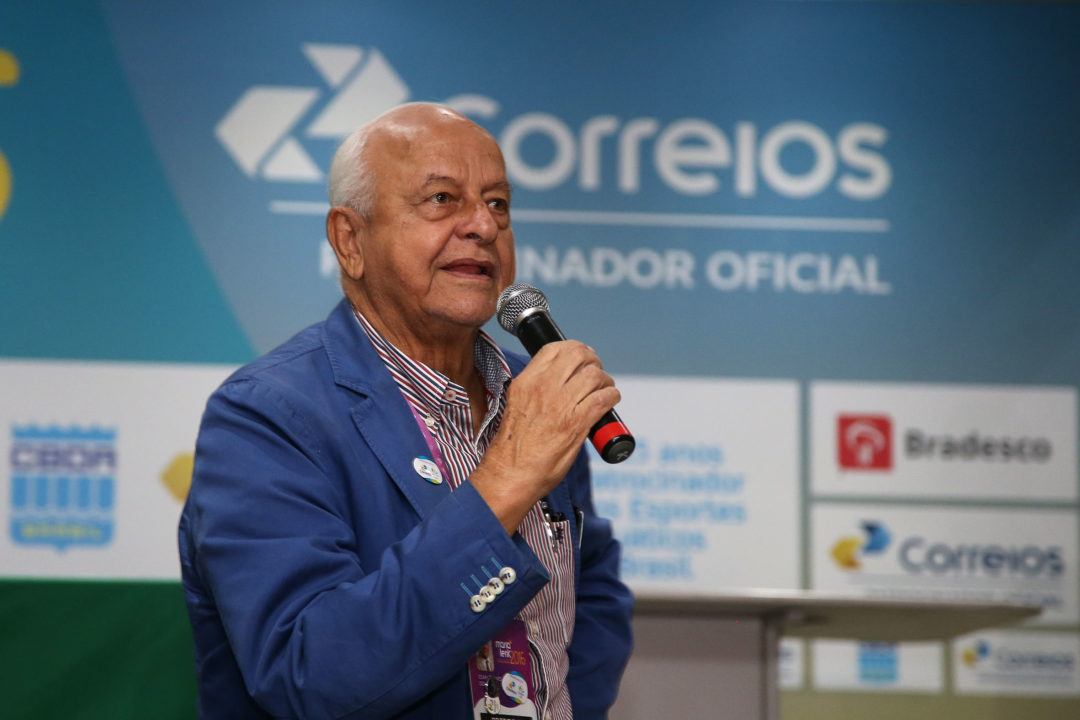 President of the Brazilian Confederation of Aquatic Sports (CBDA), Coaracy Nunes, was fined R $20,000 by the Court of Audit of... Current photo via Satiro Sodre/SS Press

President of the Brazilian Confederation of Aquatic Sports (CBDA), Coaracy Nunes, was fined R $20,000 by the Court of Audit of the Union (TCU) for improper application of funds. Sérgio Ribeiro Lins, the entity’s chief financial officer, was also fined.

Nunes was one of four officials in the CBDA who were removed from their positions following accusations of fraud and embezzlement. Brazil’s Federal Public Ministry pushed for the Nunes’ removal after it said it found evidence of misappropriation of funds, fraud, overbilling and embezzlement within the federation. However, the CBDA claimed the investigation was unfair and Nunes was ultimately allowed to return to his position as president.

After an audit at the CBDA, Vital Minister of Rêgo decided that it was reasonable to conclude that the officials were aware of the illegality of the acts committed, and thus their actions were reprehensible by fine. During the audit it was proven that “contingency expenses were incurred in amounts higher than those determined in the guidelines of the Circular of the Brazilian Olympic Committee,” and that the “use of receipts for the provision of contingency expense accounts without the identification of beneficiaries, as well as the approval of expenditures of products prohibited by the use of this amount was in defiance of the orientation of the CDBA itself.”

Coaracy and Sérgio will have 15 days to pay the fine.