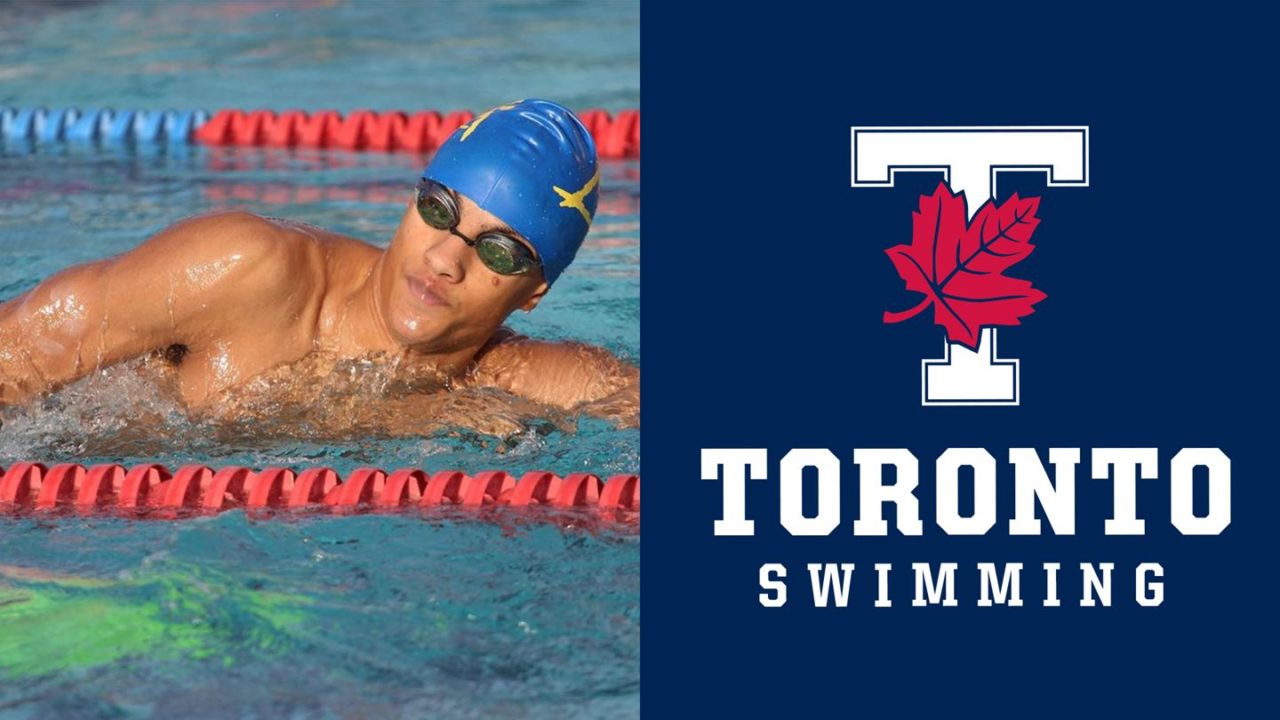 Ingrid Wilm bettered her own week-old Canadian 100 back national record with a 55.68 to win ISL match 5 for the LA Current.

Cascade Swim Club’s Liam Weaver has signed a National Letter of Intent to join the University of Toronto Varsity Blues in the fall of 2021.

Big addition to the Varsity Blues swim team as we welcome Liam Weaver to Toronto in September 2021!

The sprint star is set to make waves – read all about it here, https://t.co/AtFLfPpbr9 pic.twitter.com/WMxO2Tr5WI

“I feel that Liam will be the definitive ‘diamond-in-the-rough’ when he enrolls this coming fall, and at 6-foot-7, he certainly has the size to dominate”, said Varsity Blues head coach Byron MacDonald, who also coached the ISL’s Toronto Titans this past season.

“Since his move to the nationally-renown Cascade Swim Club, under coach Dave Johnson, Liam has jumped ahead very quickly and he has not even come close to gaining the strength in his frame. His upside is huge.”

In the long course 50, the Calgary native registered a best time of 23.94 back in February, putting him 31st in the country overall and third in the age group.

“I believe U of T is the right program due to its history of both athletic and academic success, and its high-level coaching”, said Weaver. “I am looking forward to meeting and training with such a great group of guys and being able to represent such a prestigious school. I also look forward to exploring and getting to know the city of Toronto.”

Weaver has not competed since February, due to the pandemic, so his current best times will be over a year and a half old when he joins the Blues in 2021.

The addition of Weaver will help bolster Toronto’s sprinting group after the graduation of Cameron Kidd, who closed out a standout career by winning the U Sports title in the 50 free in 2020. Ethan Fazekas, the reigning OUA champion in the 50, will be entering his fourth year in 2021-22.

“You can never have too many sprinters—particularly for the relays”, said MacDonald. “Weaver will join fellow incoming recruit, Maksym Klakov, who is the top high school sprinter in Ontario to form a great, long term 1-2 punch for the Blues.”

Klakov, who will join the Blues from the Newmarket Stingrays, holds similar best times to Weaver, having been 23.26 in the SCM 50 and 23.61 in LCM.

The U Sports season is typically raced entirely in short course meters, with the National Championships often switching to long course for finals in certain years. The 2020-21 season was cancelled entirely due to the pandemic.

Why swim in Canada at a university? Why not come to the USA where it is better.