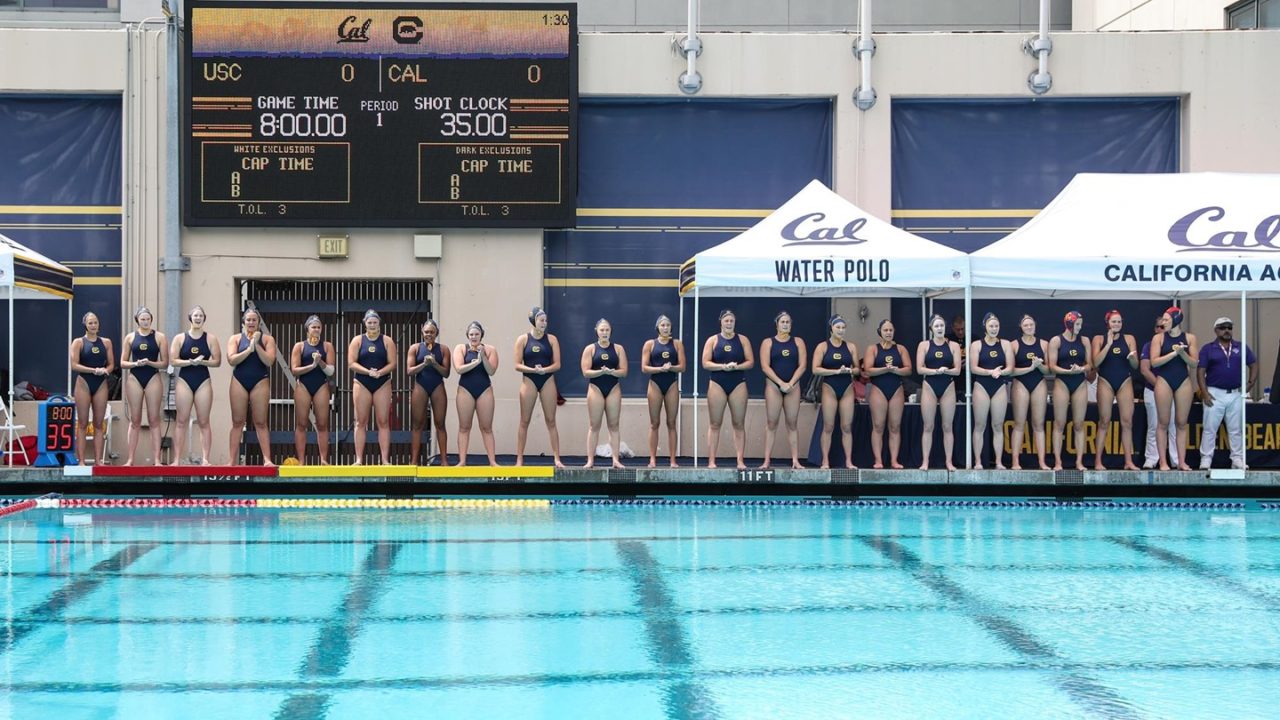 The Cal women's water polo program made a statement for its future by signing a nine-member recruiting class. Archive photo via Catharyn Hayne

BERKELEY – The Cal women’s water polo program made a statement for its future by signing a nine-member recruiting class that should pay immediate and long-ranging dividends for the Golden Bears.

“I think it’s important to have a pedestal recruiting class that allows us to gain momentum through the next four years,” Cal head coach Coralie Simmons said. “They will complement our returning players really well. They are all super athletic but also all so different. All of them are really good in different ways.”

Dempsey is one candidate who could make an immediate push for playing time when she arrives in Berkeley. She has spent the past four years as part of the U.S. National Team program for her age group and helped Team USA win the gold medal at the Youth Pan Am Championships in both 2017 and 2019. Dempsey is also a two-time Southwestern League most valuable player.

Whitney was also part of the gold-winning youth team at the 2017 Pan Am Games. She has also played for the USA Futures Team and USA Academy Team. Whitney was named the CIF Division 7 Player of the Year after leading Marymount High School to the 2018 CIF championship.

DeMattia was invited to the 2015 Olympic Development Program National Team Selection Camp and the 2017 ODP Youth Selection Camp. She was a three-time All-CIF Southern Section Division II First Team selection and the 2019 Coastal Canyon League Player of the Year.

Wallner is yet another Cal recruit who has logged time in the U.S. National Team program. She played for the 2017 U.S. Cadet National Team, the 2018 U.S. Academy Team and the 2019 U.S. Futures International Team.

“The class is really balanced. They have the whole package,” Simmons said. “Their ability in the pool and in the classroom really provides that balance that we need for years to come. All of them are culture kids that will help sustain the culture we’ve built, and more so, strengthen it. They will create a competitive edge that we need day in and day out in practice that will allow us to compete at the highest level.”

The 2020 version of the Golden Bears opens the season Saturday at San Jose State.