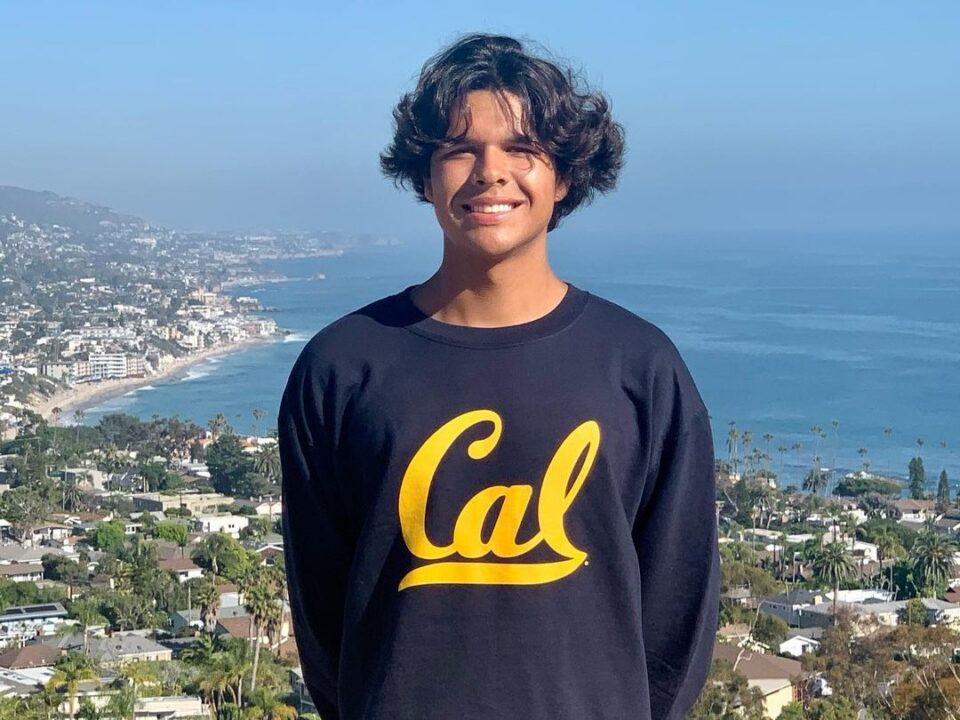 “I’m super excited to announce my verbal commitment to swim and study at the University of California Berkeley. I want to thank my family, friends, and coaches that have helped me along the way. Go bears 🐻”

Najera currently swims club with SET Swim Club (Saddleback El Toro Aquatics), after having represented The Swim Team through the summer and wrapping up LCM season coming in 5th in the 200 back, 11th in the 200 IM, and 23rd in the 400 IM at Speedo Junior Nationals.

Najera will join a Cal squad steeped in a tradition of excellence in the 200 back. The current roster, led by junior Destin Lasco, is deep in the event. Fully ten swimmers (Lasco, Daniel Carr, Bryce Mefford, Colby Mefford, Sebastian Somerset, Ziyad Saleem, Kyle Millis, Kai Crews, and Hugo Gonzalez) were faster than 1:44 last season, and five of them competed in the 200 back at NCAAs. Lasco (NCAA champion), Carr, and Bryce Mefford were all A-finalists, while Colby Mefford swam in the B final.

Najera could have an even more important role to play in IMs. Cal’s 400 IM group will undergo a complete turnover by the time Najera suits up for the Golden Bears. Of the top six performers from last season (Gonzalez, Jason Louser, Sean Grieshop, Tyler Kopp, Will Roberts, and Chris Jhong), only Kopp is likely still to be on the roster in the fall of 2023.

Congratulations on making what could be the single greatest decision of your life. Welcome! 🐻

we wouldn’t know that because of SWIMS 3.0

You love to see it. Welcome Bert!

schubert made him faster.

Because of the mass exodus on the women’s side, it appears Cal has a lot of scholarship money to spend on these stellar recruits

Have a wonderful college experience in Berkeley, both in and out of the pool. Congratulations on your decision.