Cal Men Jump From #6 To #1 In Latest CSCAA Poll 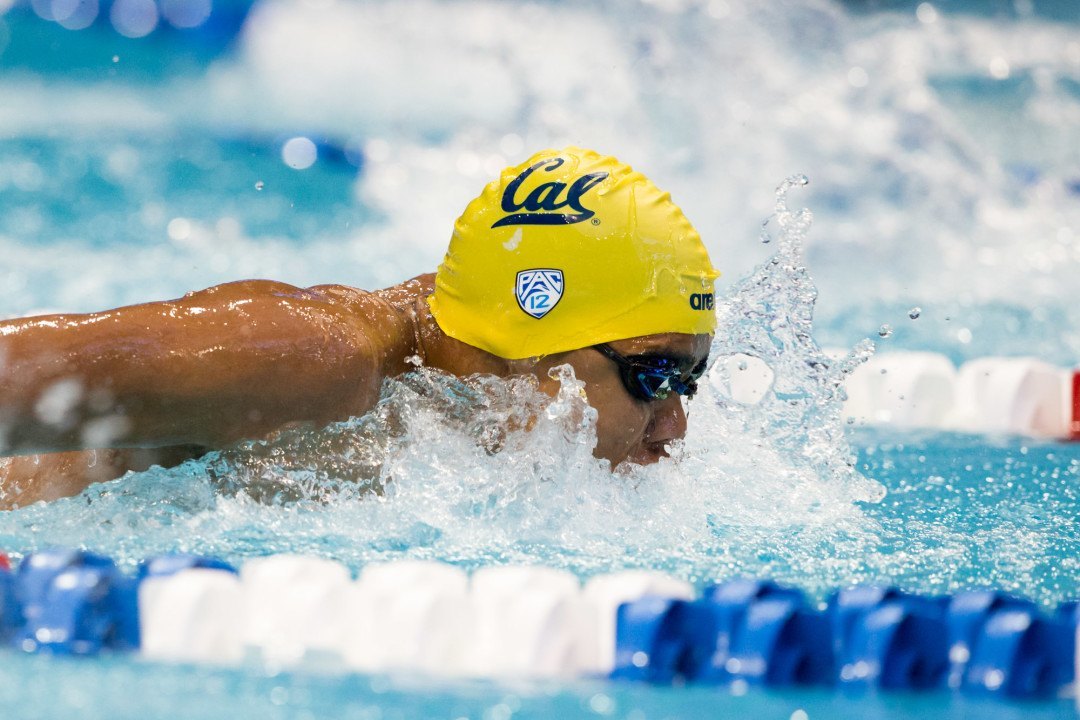 The men's dual meet rankings continue to be volatile in 2016-2017, with the Cal men jumping from 6th to 1st in the latest CSCAA (College Swimming Coaches Association of America) poll. The Stanford women still lead. Archive photo via Tim Binning/TheSwimPictures.com

The men’s dual meet rankings continue to be volatile in 2016-2017, with the Cal men jumping from 6th to 1st in the latest CSCAA (College Swimming Coaches Association of America) poll. The Stanford women still lead.

With four polls released so far this season, we’ve had three different teams lead the men’s ranks. Indiana took the top spot in October, with NC State running #1 for two straight polls in February. Now December is the month of the Golden Bears, with Cal taking over spot #1.

The women’s polls have been much more stable, with Stanford leading the past 3 polls and Michigan sitting #1 before that. You can view the polls on the CSCAA website here, or at the bottom of this page.

UNC men not even receiving votes. Is this an all time low?

Don’t worry they’ve got some tricks up their sleeves. Supposedly Brocato and Meyer have worn a drag suits in all meets this year.

They would have been DQ’d be 2-suit rule. Unless the had waiver for modesty, because…..

Considering Meyers is 24 and swimming one year for a team going for fifth place….guess he can do whatever he wants

Georgia was already ranked No. 2 at the last poll conducted on Nov. 23

You’re right – looks like a typo on the CSCAA site. We’ve updated our chart.